The Bernett and Blanche Mitchum Basketball Performance Center is the new practice facility for Old Dominion University's women's and men's basketball teams. Its state-of-the-art features include film rooms for the men's and women's teams to critique games and a sports medicine facility to provide therapy and treat players' injuries.

"We are able to have very specific recruiting functions and endeavors in this space, and that's essentially a big part of the athletic goal, which is to keep getting better and getting recruits," said Rick French, the associate athletic director for operations. "This gives us an opportunity to do that."

"We are so proud," she said. "The lead gift came from the Mitchum family, and they wanted to do this in honor of their parents. We also had over 100 donors who gave $8.5 million to have what we have today for our men's and women's basketball programs."

The facility, behind the Ted Constant Convocation Center, represents Old Dominion's commitment to its basketball program and player development.

It also features a full basketball court with eight baskets, two scoreboards and a hydration area; a separate shooting court for workouts and individual training, and meeting and dressing rooms for the men's and women's teams. Watch the video for a tour of the facility. 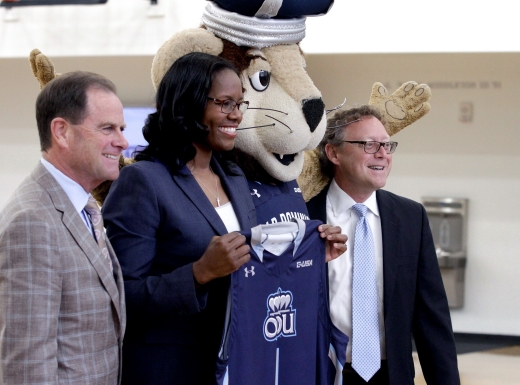 McCray-Penson, who previously served as an assistant coach at South Carolina, helped lead the school to its first-ever national championship last season. She is a two-time Olympic gold medal winner and Women's Basketball Hall of Fame inductee. (More) 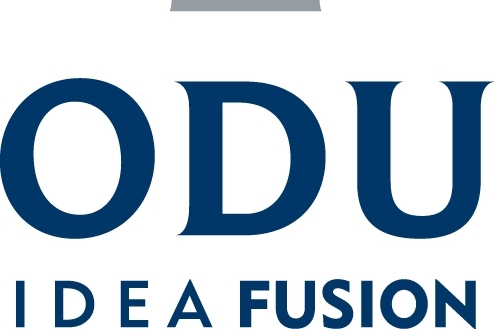 Old Dominion University was recently selected as the sixth institution in the country, out of 400 applicants, to receive a $2 million grant from the U.S Department of Education to prepare teams of educators to assess and instruct English learners with and without disabilities. (More) 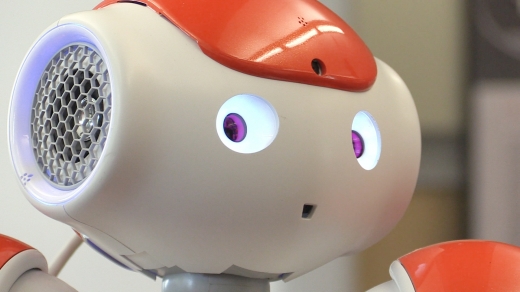