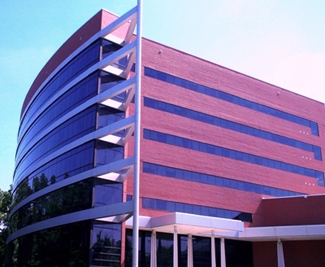 It is part of a six-year "Coordination Networks: Building Blocks for Functional Systems" project funded by the German Research Foundation. The project is aimed at further strengthening the developments of several highly interdisciplinary efforts.

Mercator Fellowships enable intensive exchange with researchers from Germany and bring additional expertise to a project, increasing its visibility.

Fellows are integrated to a greater extent than visiting researchers. They are associated with the project over the long term and work on site at the host institution. They remain in contact even after their stay and carry the designation "Mercator Fellows."

Baumgart, a Fulbright Scholar who received a Ph.D. in semiconductor physics from the University of Stuttgart, held numerous research and development positions in the microelectronics industry before coming to the Department of Electrical Engineering at Old Dominion University. His laboratories are located at ARC.

He will be a guest professor at KIT, one of the leading universities in engineering and natural sciences in Europe, for the next couple of years during the summer. The Institute of Functional Interfaces will serve as his host institution at KIT in Germany.

The Mercator Fellowship project involves the workings of interfaces and the positioning of nanostructures within the field of material sciences and doping infiltration of Metal-Organic Framework films. These structures exhibit a unique combination of properties that have already had a landmark influence in the area of gas storage and separation.

The team's work on SURMOF Films received further recognition with the invitation to present the research at the 67th Nobel Laureate Meeting in Lindau, Germany, in June 2017. Information about the Lindau Nobel Laureate Meetings is available at: http://www.lindau-nobel.org/. The trip is part of a busy summer of research-related travel for Baumgart.

He received an invitation to spend part of each summer as a guest professor and Ph.D. adviser at Kochi University of Technology in Tosayamada, Japan. He will travel to Japan in late August for the 15th International Conference on Advanced Materials in Kyoto.

Baumgart will also be an invited speaker in July at the First International Semiconductor Conference for Global Challenges at Nanjing University in China.

ODU's Applied Research Center consists of an interdisciplinary team of researchers working on scientific and technological problems in the areas of thin films, MEMS technology, materials technology, green renewable energy technologies of organic and inorganic hybrid photovoltaic cells and thermoelectrics, plus laser and plasma applications, and the emerging fields of nanotechnology, biomedical engineering, sensor science and technology. Projects at the center are sponsored by federal agencies, the commonwealth of Virginia and various industries and national labs. 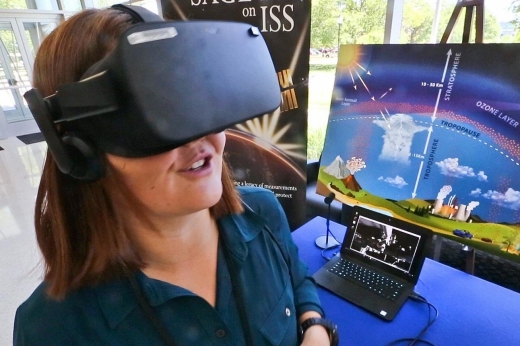 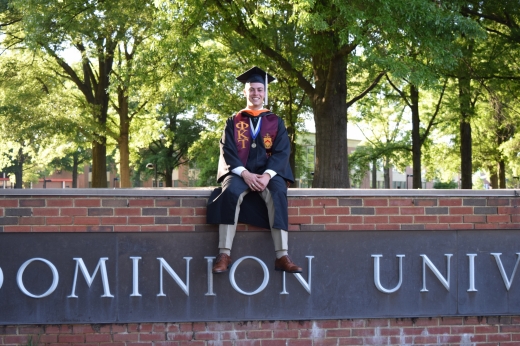 Taylor Bobrow, who just earned his BS from the Batten College of Engineering and Technology, will do his Ph.D. at one of the top-ranked biomedical engineering institutions in the United States. (More) 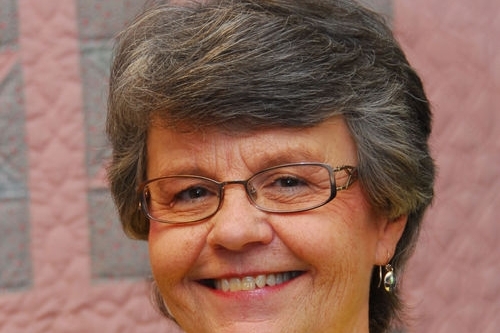 Pat Huber is the fourth graduate of the Community College Leadership doctoral program to be named to the top job in their institution. (More)