Luncheon Challenges Women to Get Off Investing Sidelines 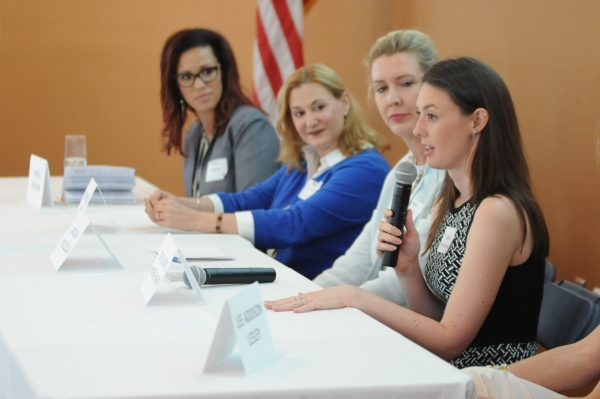 At a luncheon at Old Dominion University on April 25, female community leaders were encouraged to get more involved in investing in business opportunities to help alter the historic imbalance of capital investment between the genders.

The Women in Venture lunch was hosted by 757 Angels, Virginia venture capital firm NRV and Old Dominion. Participants were told that 60 percent of America's personal wealth is controlled by women, yet less than 10 percent of investors in angel, private equity and venture funds are women.

Monique Adams, executive director of 757 Angels, a local venture capital firm, cited the most recent State of the Region report by Old Dominion economists as proof of the need to spur business investment from every source.

"The report said that the Hampton Roads economy is experiencing 'Life in the Slow Lane,'" Adams told a gathering of more than 100 at ODU's new Education Building. "Ladies, don't despair. It's time to change lanes and help drive the economy."

The first Women in Venture lunch was intended to celebrate women in private investing and educate women about the potential of entrepreneurship to expand the "new Virginia economy."

Karen Jackson, Virginia's secretary of technology, said in her keynote remarks that she, too, needed to be empowered by someone else to pursue her current position.

"I'm in the same boat as a lot of you," Jackson said. When she was a deputy state secretary, a female colleague asked whether she was pursuing the position of secretary of technology.

"I actually said, 'They'll probably give it to some man,'" Jackson said. "It took another woman looking me in the eye and saying, 'You can do this, and you should do this' before I pursued it."

Old Dominion is a leader in the community for promoting women in business. The University's Women's Initiative Network, led by ODU First Lady Kate Broderick, matches industry leaders with female students. Nancy Grden, executive director of the Strome Entrepreneurial Center, is a longtime entrepreneur herself.

"Being here at Old Dominion is appropriate, as our universities play such a key role in helping grow the economy," McClellan said.

The Women in Venture luncheon was sponsored by CBRE, Williams Mullen and Wall, Einhorn and Chernitzer. 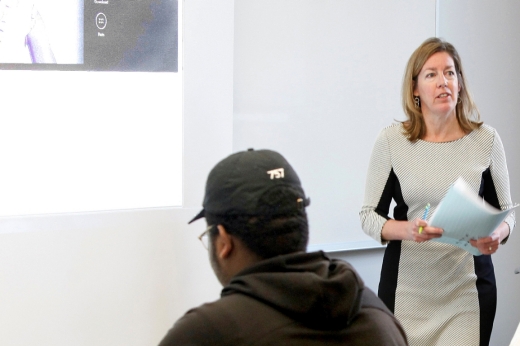 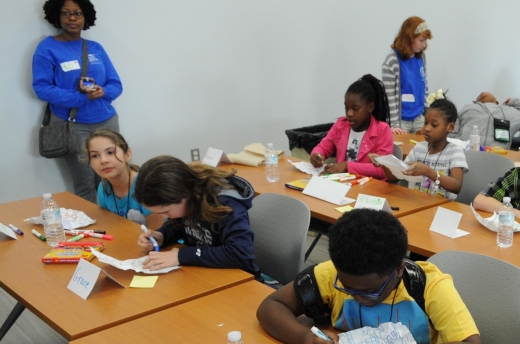 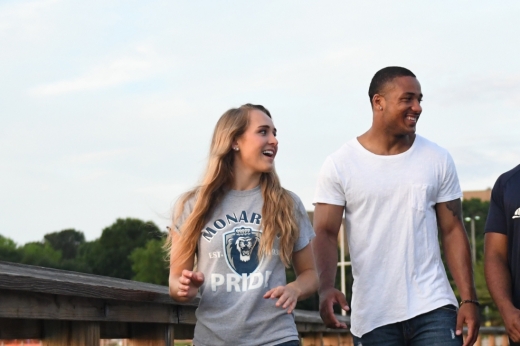 Millennials may struggle to have the same financial security afforded to their parents but with smart investment choices, it’s possible. (More)