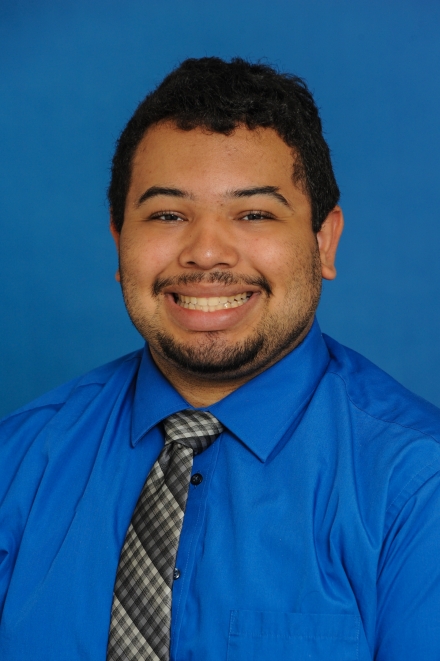 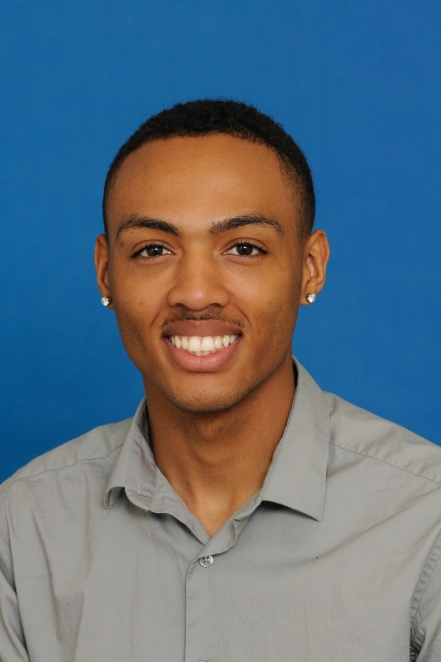 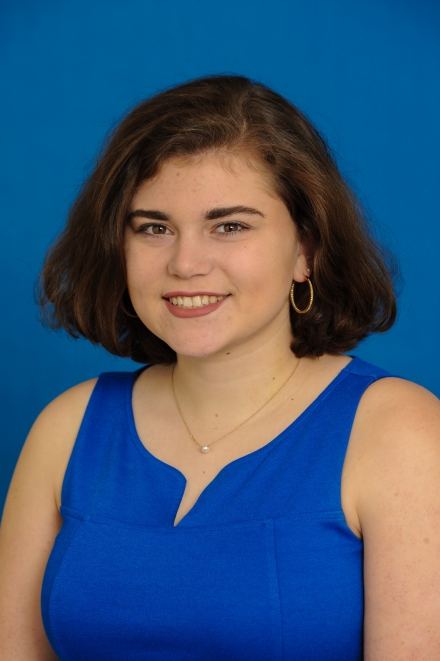 Andrea Brzoska, Speaker of the Senate 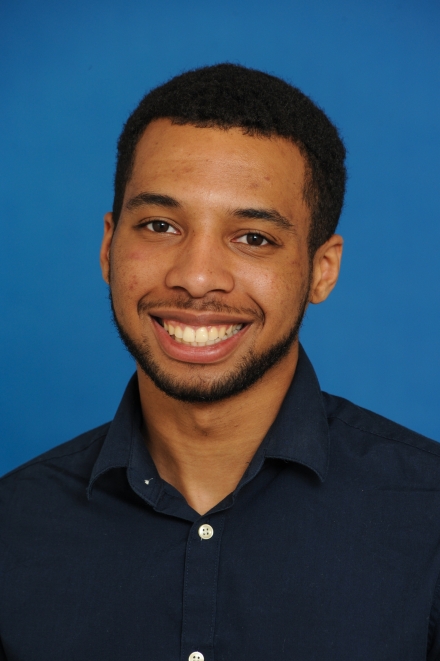 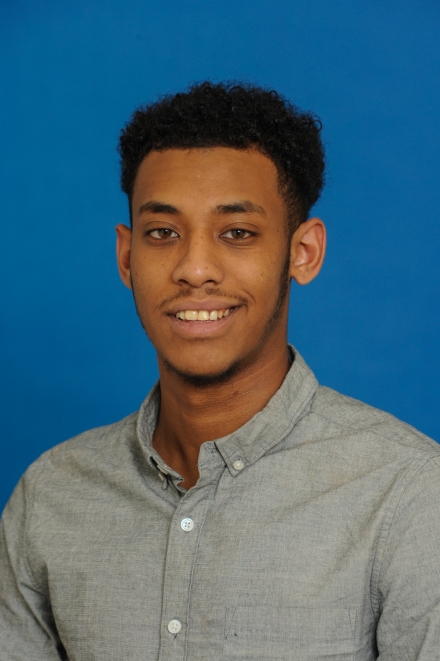 While at ODU, Smith has served as a senator and is a recipient of REP ODU's Rising Student Leader award. In spring 2016, Smith was elected speaker of the Senate and served as a resident assistant with Housing and Residence Life.

As president, Smith said he hopes to foster a more inclusive environment within SGA, and the student body, while working to improve interaction both internally and externally.

"SGA serves as a pillar for all organizations. I want to focus on initiatives that will empower our students to let their voices be heard while making progress on important issues" he said.

James Hamlin, the new SGA vice president, is a senior from Midlothian majoring in criminal justice with a minor in psychology. Hamlin started working in student government during his freshman year when he served on multiple committees. During his sophomore year, Hamlin became the committee chair for Legislative Affairs and Diversity. At the end of his sophomore year, Hamlin was elected to be secretary for the SGA's 86th session.

Andrea Brzoska, a native of Delaware, is the first female and youngest person elected as speaker of the Student Senate. Brzoska is studying international business with a minor in Spanish. For a year, she served as a senator and chair of the Student Life Committee. Brzoska also participates in Model United Nations and the Sigma Alpha Lambda Honor Society. In addition to her new role as speaker of the Student Senate, Brzoska will serve as president of external affairs for Old Dominion University's Chapter of Enactus, starting in the fall.

Julian Battle, a junior from Richmond, is a therapeutic recreation major with a minor in psychology. Before being elected as the incoming SGA secretary, Battle served as a student senator and committee chair. Aside from student government, he is the current co-chair of the academic success committee of Old Dominion University's Brother 2 Brother chapter, an organization that focuses on empowering young men.

Mohamed Fidail, a senior from Springfield is the SGA's new treasurer. He is currently double majoring in finance and economics. Fidail has been a SGA member since spring 2014. He's served as a member of the Administrative Affairs Committee and as a student senator. Prior to student government, he was a Model United Nations member. 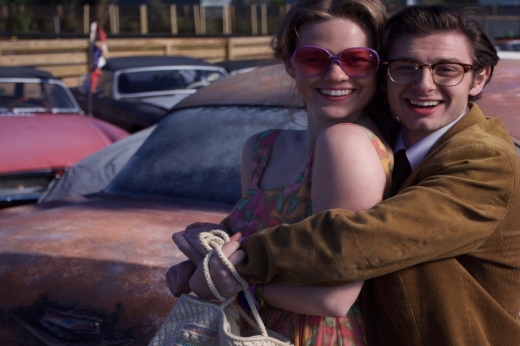 With its former students working around North America, and accepted to top graduate schools, the ODU film program has stepped into the spotlight. (More) 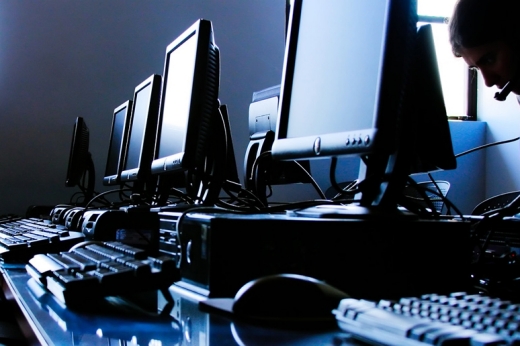 Through the agreement, students graduating from Thomas Nelson with an Associate of Applied Science degree in information systems technology with cybersecurity career studies certificates will be able to readily transition to Old Dominion's cybersecurity major. (More) 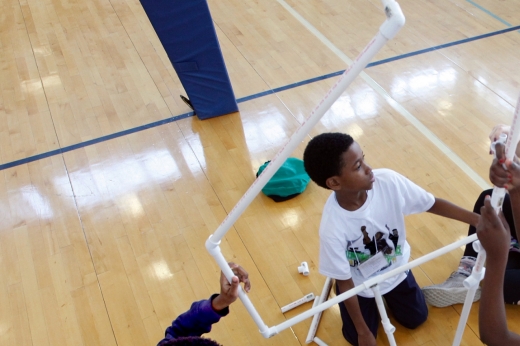