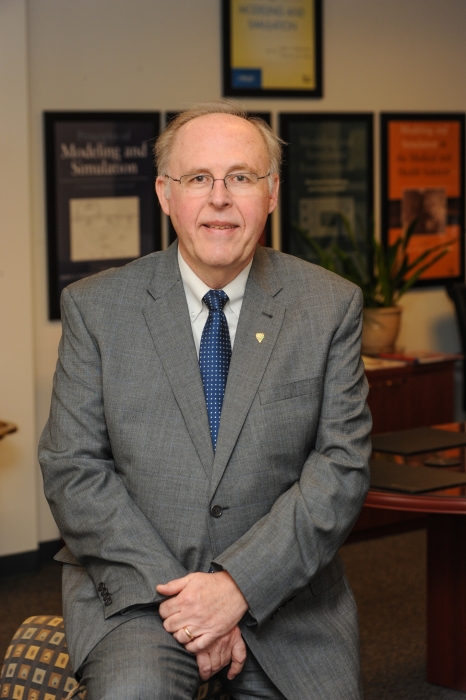 After 15 years at Old Dominion's Virginia Modeling, Analysis and Simulation Center (VMASC), including the last seven as executive director, John Sokolowski is retiring in late April.

During two decades in modeling and simulation, following a career as a Navy submariner, Sokolowski has seen the discipline evolve to be used across the scientific spectrum. And Sokolowski, who was awarded the world's first Ph.D. in the discipline of modeling and simulation, in 2003, is confident Old Dominion University is ready to introduce M&S into even more fields.

"We have grown a group of research faculty that have come into their own," Sokolowski said, in a recent interview at VMASC's Suffolk headquarters. "I think we'll be able to compete for much larger contracts now that we've become nationally and internationally known."

Old Dominion colleagues say Sokolowski will be missed in his leadership role, and are happy that he will stay on as a faculty member, teaching classes in ODU's Department of Modeling, Simulation and Visualization Engineering.

Though his recognition included worldwide appointments such as president of the Society for Modeling and Simulation International, "Dr. Sokolowski's lasting legacy will be leadership characterized by respect for all and a strong desire to contribute to the success of others," Robinson said.

It was happenstance that brought Sokolowski to modeling and simulation, and Old Dominion University in the first place.

Two decades ago, Sokolowski was at home thinking of his next move as his Navy career was winding up. A story in The Virginian-Pilot about Old Dominion moving into the emerging technology of modeling and simulation caught his eye.

A computer scientist by education and training, Sokolowski applied for a transfer to Suffolk-based Joint Forces Command, to join the Department of Defense entity as it increased its modeling and simulation capacity.

His Joint Forces Command work led to research partnerships with VMASC, which at the time was brand-new, and located only a few miles away.

Sokolowski started coursework while still in the Navy, then moved to VMASC full-time as a project scientist while he finished the research component of his dissertation. "It was a very interesting time, to help develop a program from scratch," he said.

Shortly after assuming the role, Mielke said Sokolowski faced the unenviable task of leading VMASC through the transitional period when Joint Forces Command, which had been its primary funding source, announced it was going to close in 2011.

"As we know now, John successfully guided VMASC through this very difficult period by refocusing and diversifying its research agenda. He also provided much needed consistency and leadership that held the researchers and support staff at VMASC together," Mielke said.

The challenge of the loss of its leading funding agency was as unexpected as it was difficult. Sokolowski found out the day of the announcement via a phone call from then Rep. Randy Forbes, a member of the Armed Forces Committee. But within that challenge was opportunity.

"The more we got into this, the more we realized you could apply modeling and simulation technology to just about any area," Sokolowski said.

"John allowed us to grow as individuals, collaborate with scholars from diverse backgrounds and expand the field of M&S into novel areas," said Saikou Diallo, a VMASC research associate professor who models the spread of religions around the world.

As M&S has grown and matured, Old Dominion has become a leader in educating the first generation of engineers specifically emphasizing the discipline of modeling and simulation. Nearly 50 Ph.D. graduates, and hundreds of master's level M&S engineers have entered the workforce around the world after graduate work at ODU.

Sokolowski said the support of President John R. Broderick and University administration has been indispensable for VMASC. Now, Old Dominion's diverse research capacity in modeling and simulation - a cost-efficient way to find solutions do difficult problems - means that the University can be an asset at a time of budgetary constraints.

"One of the biggest challenges ahead is having the region and state take better advantage of us," Sokolowski said. "I think we have lots of things to offer the region and the state as a whole."

Sokolowski himself will always be a Monarch. He's a football and basketball season ticketholder, and his daughters (an engineer and a nurse) earned degrees from Old Dominion. 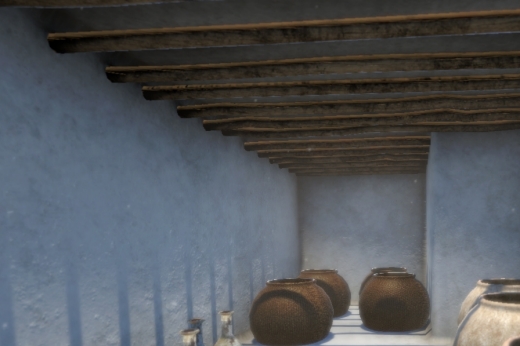 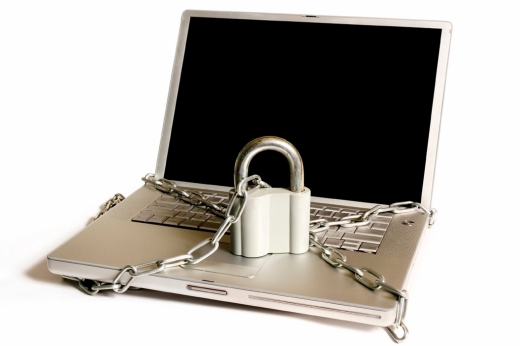 The Center for Cybersecurity Education and Research is offering a new introductory course to provide students with information about college success strategies and insight into basic cyber hygiene. (More) 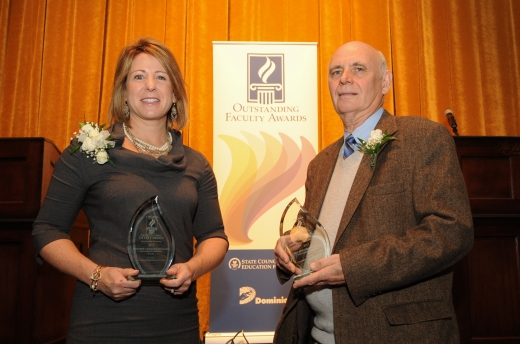