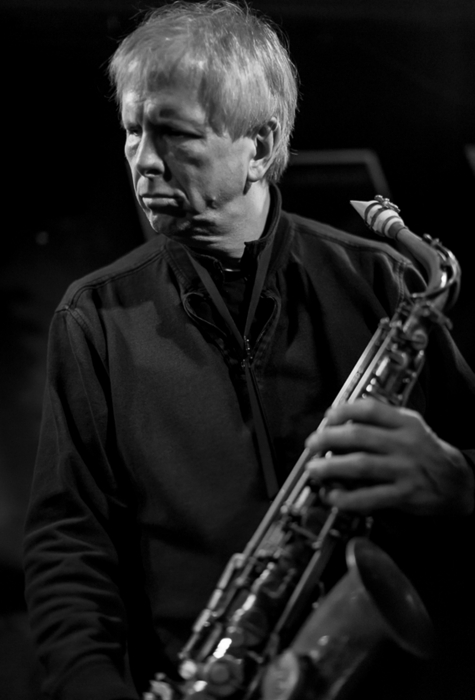 The 2016-17 F. Ludwig Diehn Concert Series and Residency Program will conclude with a concert Monday, April 24 by Dick Oatts with the John Toomey Trio.

Richard Dennis "Dick" Oatts, an American jazz saxophonist, multi-instrumentalist, composer and educator, is conducting a residency at Old Dominion University from April 20 to 24, including free and open clinics and rehearsals.

The concert is at 8 p.m. in the Chandler Recital Hall of Old Dominion's Diehn Center for the Performing Arts. Tickets are $10 for ODU students and $15 for general admission, and are available at 757-683-5305 or www.ODUArtsTix.com.

Oatts is currently a professor of jazz studies at Temple University in Philadelphia and an artist-in-residence at the Amsterdam Conservatory.

Since the 1970s, Oatts has released more than a dozen CDs as a leader and co-leader, and has appeared on more than 100 albums as a sideman with artists including Joe Henderson, Jerry Bergonzi, Eddie Gomez, Bob Brookmeyer, the Vanguard Jazz Orchestra, Joe Lovano and others, working extensively with Steeplechase Records. He has also accompanied several other notable artists such as Joe Williams, Sarah Vaughn, Mel Torme and Ella Fitzgerald.

Oatts first became interested in saxophone due to his father Jack Oatts, a respected jazz educator and saxophonist. He began his professional career in Minneapolis in 1972. In 1977, he joined the Thad Jones/Mel Lewis Orchestra, which later became the Vanguard Jazz Orchestra. Oatts' work on woodwind instruments (soprano, alto and tenor saxophones, clarinet and flute) became more widely known as he fronted the crossover jazz group Flim & the BBs in the 1980s and '90s. In tandem with bassist Jimmy "Flim" Johnson, drummer Bill Berg and keyboardist Billy Barber, Oatts rounded out the contemporary jazz foursome to release several popular albums.

Made possible by a Hampton Roads Community Foundation endowment and a generous gift from F. Ludwig Diehn, concerts in this series bring significant classical and jazz musicians to Hampton Roads. 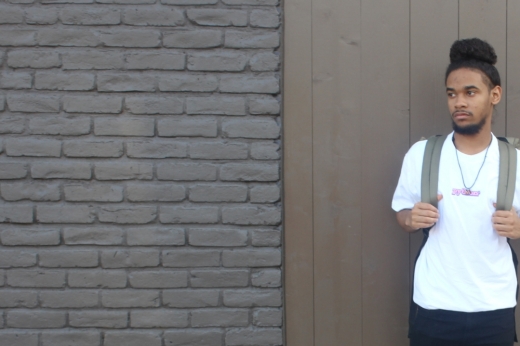 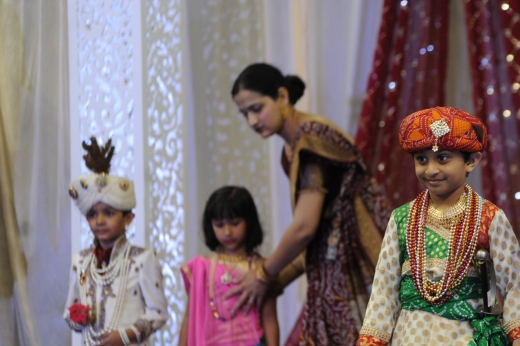 The 11th annual celebration is the largest annual gathering hosted by a single ethic group in Hampton Roads. The event is at ODU's Ted Constant Convocation Center. (More) 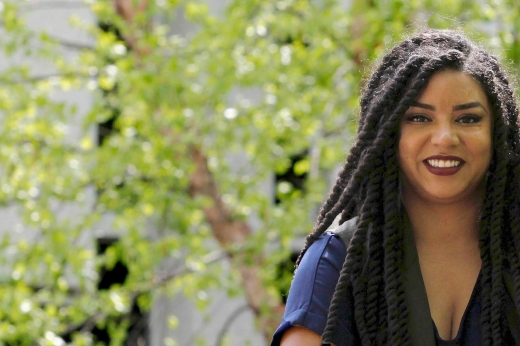