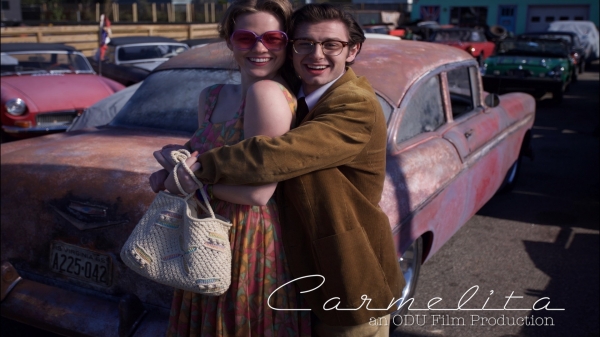 The film, which tells the story of two Virginia teenagers who buy and restore a 1955 Chevy Bel Air, is the first ODU production to use 35mm motion picture film, which recreates the look and feel of the '60s.

Graduates are working professionally across North America or moving on to the country's top film schools, including NYU and the Universty of Southern California. And two students will screen their short film at the illustrious Cannes Film Festival in France in May.

Stephen Pullen, chair of the Department of Communication and Theatre Arts, which houses the program, and a filmmaker himself, said word has gotten out about Old Dominion's successes. "For years, students didn't even know ODU had a film program," he said.

A key driver of this growth, he said, was the addition of David Mallin as assistant professor and director of the ODU film program in 2013.

Mallin is a cinematographer and documentarian who encourages projects to be run like real-world movie sets, with the belief that filmmaking can be learned only experientially.

This hands-on experience has been invaluable for students, Pullen said. "He's been really instrumental in coordinating projects that make a big difference for students trying to break into the industry."

Mallin said "Carmelita" is one of several highlighted pieces produced by ODU film students this year. "The quality of work of our students continues to elevate," he said.

Students in Advanced Filmmaking produced a short film titled "Bay" to be released by the end of the semester. It was written and directed by film student Hailey Abernathy.

"This year Advanced Filmmaking created three smaller shorts instead of one big one, so that the expanding number of students would have the opportunities to be hands-on with one of the productions," Mallin said. "This summer, we have students headed to the Cannes Film Festival, and another group headed off to shoot documentaries in Bali, which should screen at showcases next year."

Film students Jake Brinn and Chris Conner will rub shoulders with cinema's elite in May, when their short film "Flushed" is screened in the short film event at the world-famous Cannes.

Brinn, who wrote and directed "Flushed" - a charming story of a man on a blind date who has a misadventure in the bathroom of a restaurant - was also one of the winners of the Provost's Undergraduate Research Award for the spring semester.

"Previously, our students wouldn't have been considered for an award like this. But research is seen as either advancing scientific knowledge or creative scholarship. Jake's work is absolutely research," Pullen said. 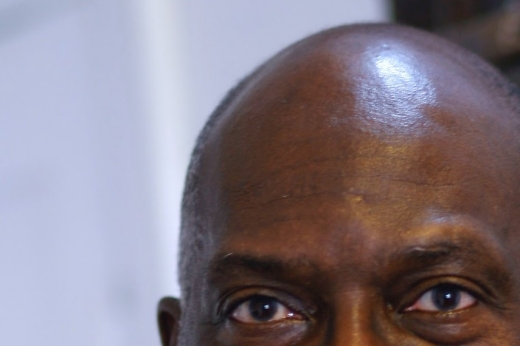 Filmmaker Gives Oscars a Nod for Diversity and Predicts Winners 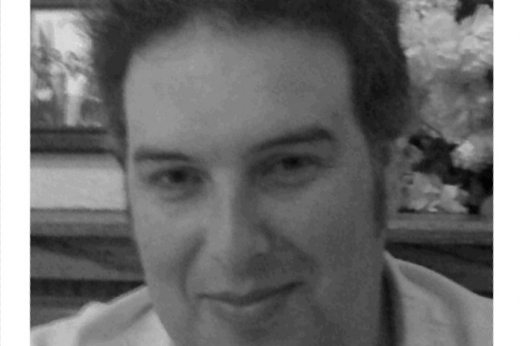 The ODU music scholar will analyze post-disco dance music of the Sire Records archives, for counter-cultural themes to give voice to issues like the AIDS crisis (More) 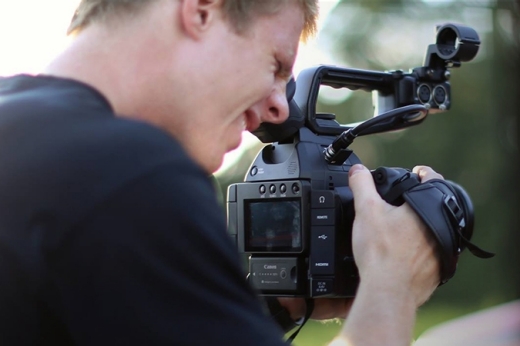 Two ODU Students Will Screen Their Short Film at Cannes

Jake Brinn and Chris Conner's short film "Flushed" will be shown at the world famous Cannes Film Festival in May. (More)