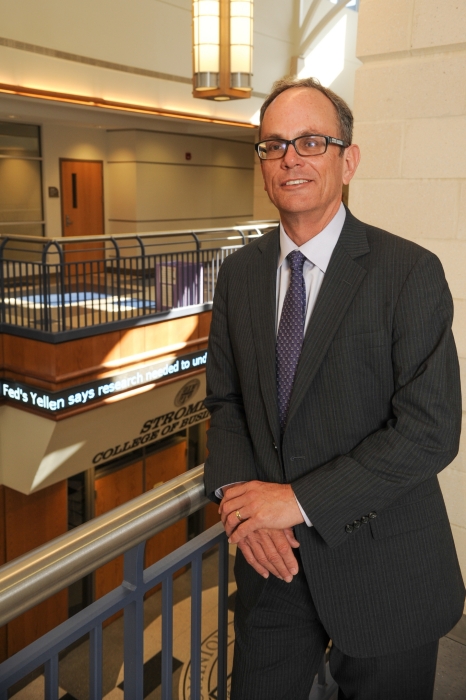 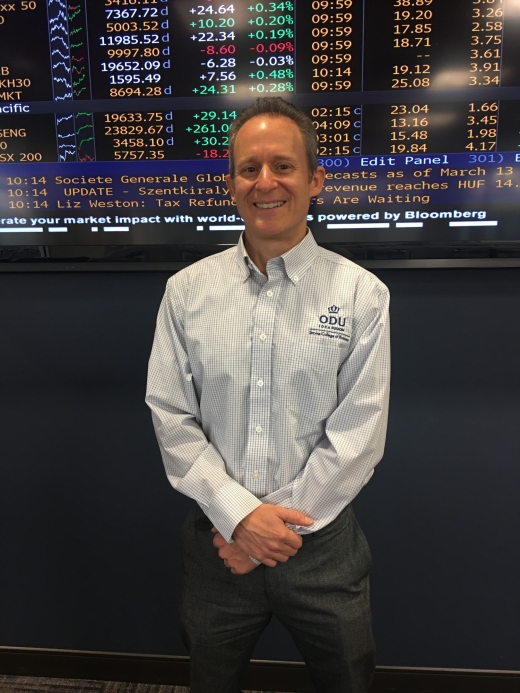 United Airlines, Pepsi and Fox News commentator Bill O'Reilly have all found themselves recently on the receiving end of public scorn. But they're not alone.

A countless number of corporations and high-profile individuals have had their share of negative backlash over the years for incidents that harmed reputations and, subsequently, financial wellbeing.

Pepsi was heavily criticized for unveiling an advertisement that was initially meant to pay homage to the social protest movement in the U.S. But public perception instead saw it as a trivialization of the movement and appropriation of related imagery for financial gain.

Once-influential Fox News commentator Bill O'Reilly lost dozens of advertisements and was eventually ousted by the corporation after a series of sexual harassment allegations.

United Airlines is facing an ongoing public relations nightmare after a passenger was violently dragged off a plane when he declined to give up his seat to make space for a traveling United flight crew.

Jeff Tanner, dean of Old Dominion University's Strome College of Business, said these type of incidents indicate that consumers expect corporations to include a moral obligation to social responsibility in their business practices.

"A brand is a reflection of your values and if your corporate promise is a conflict for consumers then they're not going to use your brand," he said. "For example, if it gets to the point of a racial discrimination class-action lawsuit like it did for Cracker Barrel and Denny's, then it's much more difficult to overcome this."

Good branding practice involves consistency, according to Tanner. When companies have a clear set of values they have to abide by them because every action clarifies their commitment to those values in consumers' minds.

"In United Airlines' case, it's very clear their values did not reflect customer orientation. You can't say you're customer-oriented and then have practices and policies that are not supportive of that," Tanner said.

If practices and policies don't add up, it's a good chance revenue won't either.

United Airlines suffered a modest decline in its stock price after the incident. Andrew Cohen, a stock expert and financial instructor at Old Dominion University, said a big factor in determining the significance of this event is the level of competition and the amount of alternative options customers have.

"United Airlines is a $21 billion company and while the recent incident will hurt their public image in the short-term, it probably won't significantly impact the company's long-term prospects. The latest survey shows that people will try to avoid United but will they really?" he said. "There aren't a lot of airline choices when choosing destinations. That works in a company's favor when there's less competition."

In comparison, Volkswagen is still trying to recover after they lost 50 percent of their market value after a fuel cheating emission scandal in 2015.

"Volkswagen hasn't be able to fully recover because there are so many car maker options to choose from, so customers can avoid Volkswagen without inconveniencing themselves. Trying to avoid flying United will be a much larger inconvenience." Cohen said.