Mapping Lambert's Point Project to be Featured on 'With Good Reason' 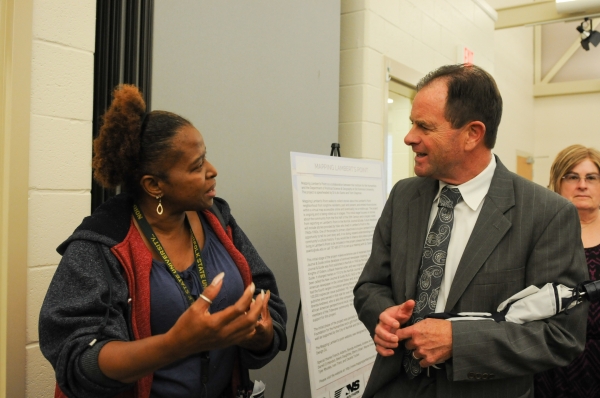 The groundbreaking Mapping Lambert's Point project, which saw Old Dominion communication and geography students create a living, social history and geography of the historic neighborhood adjacent to the University, will be featured on the public radio program "With Good Reason."

The show also airs in different timeslots on nearly 75 public radio stations from coast to coast. Broadcast times are posted on the "With Good Reason" website. Produced by the Virginia Foundation for the Humanities in Charlottesville since its inception, "With Good Reason" features the research of Virginia Public Universities.

On this week's episode "Working Class Histories," Chapman and Santo will discuss how students have collected the untold stories of Lambert's Point, a historically black neighborhood which was one of the first in Norfolk where people of color could buy homes.

In addition to the radio program, there is also a news feature interview with the two ODU professors.

The University and Lambert's Point have a shared experience forged through geography. The neighborhood at one time extended almost to 48th Street. Much of the current Old Dominion campus was built on what was formerly Lambert's Point.

A dozen students with the Institute for the Humanities and Department of Political Science and Geography have collected oral and written histories of current and former residents of Lambert's Point, which are compiled on the website for the project.

This episode of "With Good Reason" will also include Jason Sawyer of Norfolk State University, discussing how low-income communities are frequently targeted for the disposal of industrial waste. Sociologist Debra Schleef of the University of Mary Washington will also speak about how learning the truths about homelessness can change the way we think about these vulnerable people.

Hosted by Sarah McConnell, "With Good Reason" has twice won the Gabriel Award for Best Documentary/Public Affairs Program. It also is the recipient of top honors from the Virginia Association of Broadcasters and a second-place award in the Public Radio News Directors competition. 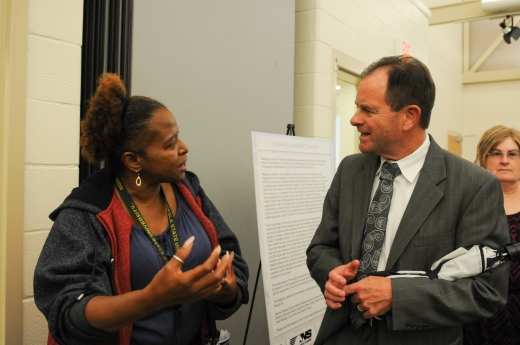 The Mapping Lambert's Point project has resulted in the creation of an interactive website of the historic Norfolk neighborhood. (More) 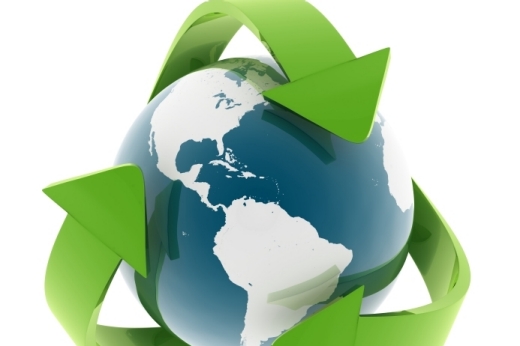 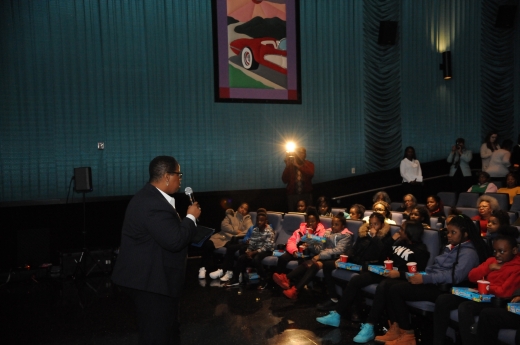