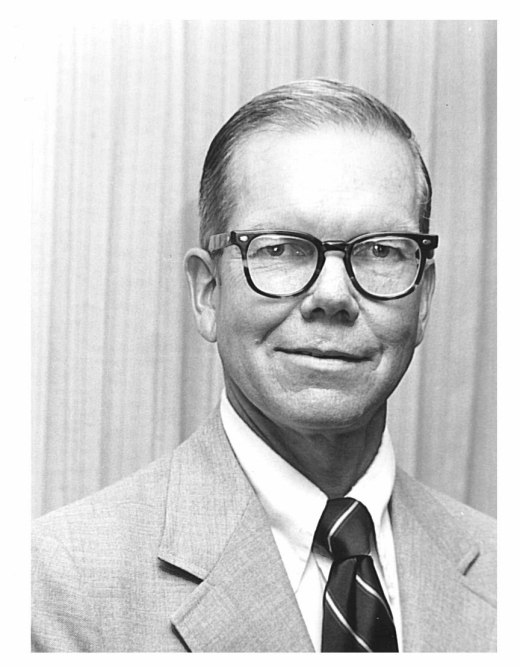 Meriwether Lee Payne, a former rector who served on Old Dominion University's Board of Visitors from 1978 to 1985, died March 18 at the age of 91.

Payne was instrumental in several accomplishments at the University including establishment of the Blackwater Ecological Preserve (Zuni Pine Barrens), ODU's participation in the planning of the Jefferson Lab nuclear accelerator facility in Newport News and the Lady Monarch Field Hockey team's growth into one of the most successful college field hockey programs in the nation.

"In more than 20 years that I knew him, Lee Payne was personally and professionally supportive and someone I always enjoyed being around," said President John R. Broderick. "He remained engaged as an advocate and donor of the University long after his time as Rector."

Payne graduated with a B.S. from the University of Virginia and a M.B.A. from the University of Pennsylvania. He served as an officer in the U.S. Navy and had a successful banking career in New York. After returning to Norfolk in 1951, Payne managed the growth of the Seaboard Citizens National Bank and its successor entities for a thirty-year period through mergers and acquisitions into its present status as a major part of Suntrust Bank.

Old Dominion University's Board of Visitors stated in a resolution of appreciation at the end of Payne's tenure that "using grace, patience, a gentlemanly manner, and no small amount of wit, Lee led Old Dominion University - sometimes even pushed it - to the forefront of educational institutions in Virginia."

Payne is survived by his wife Eunice Jenkins, two daughters, a son and six grandchildren.