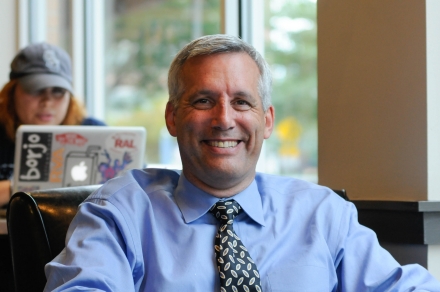 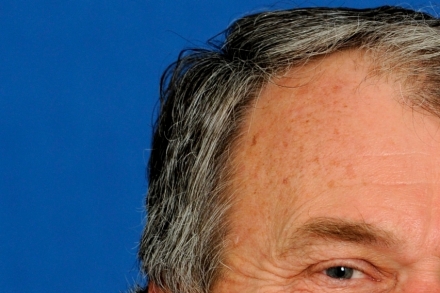 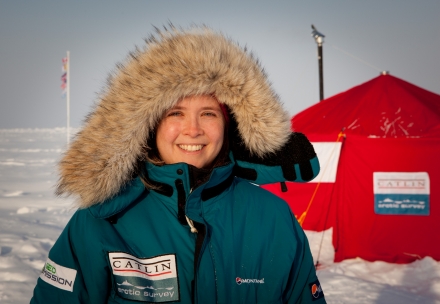 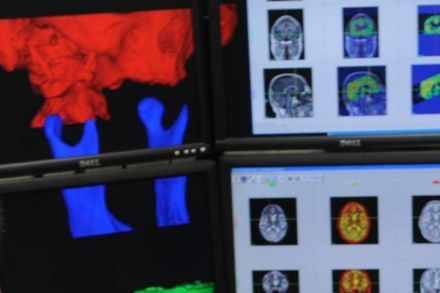 The initiative, led by Richard Zimmerman of the Bio-Optical Research Group, a professor in Old Dominion's Department of Ocean, Earth and Atmospheric Sciences, will study these vitally important ocean areas - referred to as vegetated coastal ecosystems.

The project, which will develop software tools for extracting seagrass distribution and biomass density from satellite imagery, is part of a new effort by the University to create multidisciplinary teams that provide focused expertise to local agencies and installations.

Paul Olsen, director of programs and partnerships for the University's Office of Research, was asked by Old Dominion President John R. Broderick to spearhead the establishment of the teams for both NASA and the Port of Virginia.

Olsen said that while the grant is not a direct result of the creation of these teams, the multi-disciplinary expertise assembled for this project helps validate the concept.

"This grant is symbolic because it represents President Broderick's effort to leverage the great partnership between ODU and NASA into funding for our University," Olsen said. "We have unbelievable research talent here, and the establishment of the NASA research delivery team will play a key role going forward and will ensure we are collaborating across our University to best posture us for future opportunities."

"The principles follow a business model that I used in the private sector as a means to focus core competencies on a client. We have only begun this journey, but are already seeing success in this approach," Toll said.

The research delivery team working with the Port of Virginia has already linked into the Virginia Maritime Association, a network of more than 450 companies, employing 70,000 Virginians, Toll said.

In the NASA-funded research project, the Old Dominion team seeks to enable the satellite monitoring of ecologically important seagrass ecosystems, which play an important role in promoting carbon storage in ocean waters.

The coastal ecosystems of mangroves, tidal marshes and seagrass meadows provide numerous benefits and services essential for climate change adaptation along coasts across the globe. These ecosystems sequester and store significant amounts of coastal blue carbon from the atmosphere and ocean and are now recognized for their role in mitigating climate change.

Despite these benefits and services, coastal blue carbon ecosystems are some of the most threatened ecosystems on Earth, with an estimated 340,000 to 980,000 hectares being destroyed each year, according to the nonpartisan Blue Carbon Institute. 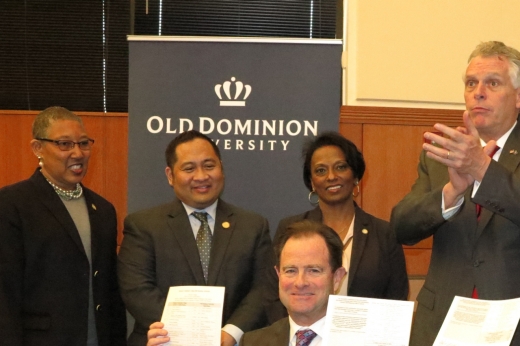 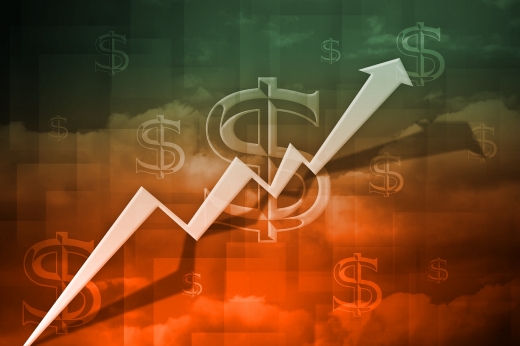 A new president and several key decisions loom over everything in discussions about 2017 economic performance. (More) 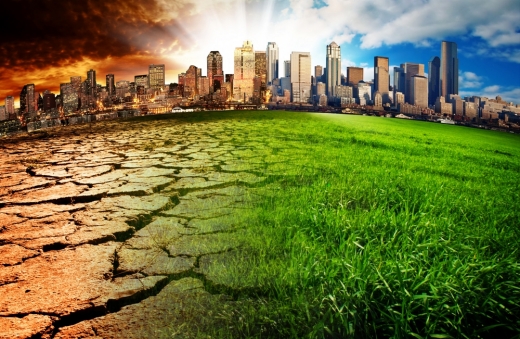 Visiting Scholar Discusses how to Talk Science With Skeptics

John Cook of George Mason University, who will deliver a talk, “Responding to Alternative Facts in a Post-Truth World,” as part of the ODU Resilience Collaborative spring seminar series (More)