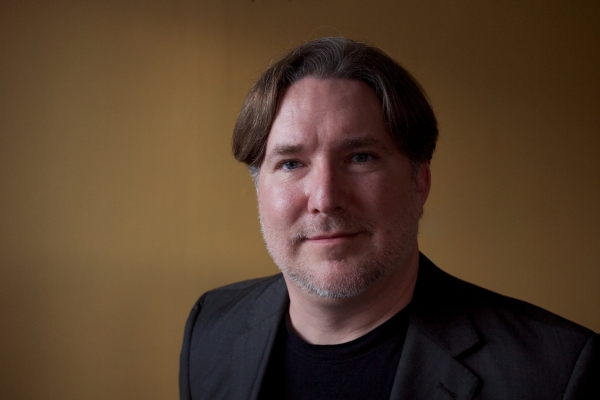 The film addresses sexual assault on a college campus, a topic of significant interest nationwide. "She Survivor" was originally submitted at a screenplay competition at Old Dominion. It was re-written by ODU film student Jake Brinn, who was nationally recognized for his work at the world-famous Cannes Film Festival earlier this year.

"When we put this film in production, we didn't realize how timely the release would become, given the fallout with former Hollywood film executive Harvey Weinstein," said David Mallin, assistant professor and director of the ODU Film Program.

Mallin started publicly screening films from his cinematography and documentary production classes three years ago. He expanded the offerings to include works from additional classes, multiple professors and the ODU Film Club.

"An important part of being a filmmaker is publicly exhibiting your work, and this provides a platform for ODU students to do just that," Mallin said.

Mallin, who became the first director of the film program in 2013, said the program is rapidly growing.

"Our identity to a large degree revolves around collaborative film productions. Old Dominion is becoming a backbone of an emerging Norfolk film scene," he said. "Our students are being called for projects all over Hampton Roads and beyond."

Tickets for the Winter Student Film Showcase are available at ODUARTSTIX.com or by calling 757-683-5305. The show will start at 7:30 p.m. at the University Theatre, at 47th Street and Hampton Boulevard. 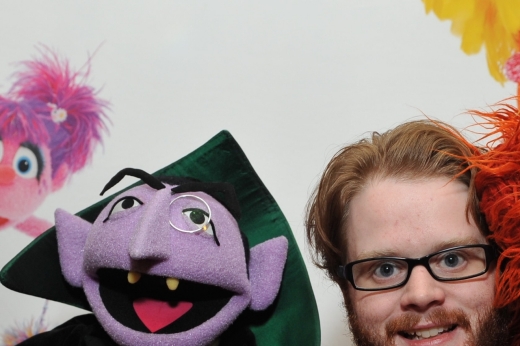 The Television Academy Foundation recently hand-picked 25 professors from colleges and universities nationwide to participate in its annual Faculty Seminar Program. Old Dominion’s. Myles McNutt, assistant professor with the Department of Communication & Theatre Arts, was selected for the prestigious program. (More) 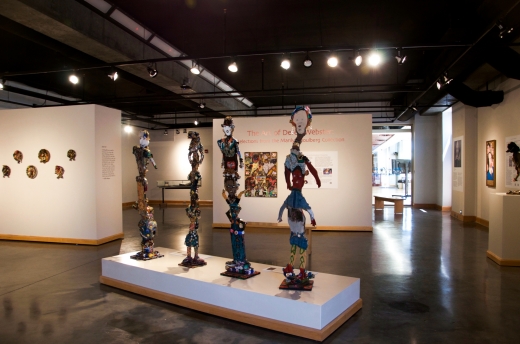 The Baron and Ellin Gordon Art Galleries was founded based on a gift from the couple of 375 contemporary folk art works. (More) 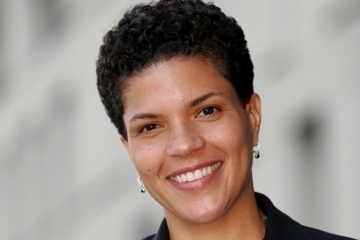