More on the Veterans Day Speakers:

Rear Adm. Jesse A. Wilson Jr., a native of California, serves as the commander of the Naval Surface Force Atlantic.

Some of Wilson's prior roles include deputy executive assistant to two chiefs of naval operations and interim deputy director of the 21st Century Sailor Office.

Chaplain David B. Thames is from Austin, Texas. He serves as deputy fleet chaplain for the U.S. Fleet Forces Command.

Thames holds two master's degrees, one in organizational leadership and ethics from Duquesne University and the other in divinity from Virginia Theological Seminary. He served as a parish priest in the Episcopal Diocese of Texas until 9/11, after which he accepted a call to return to uniform in the U.S. Navy Chaplain Corps.

Staff Sgt. William P. Reckley is an active-duty U.S. Marine serving in the Marine Enlisted Commissioning Education Program hosted at Old Dominion. He is a sophomore majoring in English and will commission as a second lieutenant in the U.S. Marine Corps upon graduation. 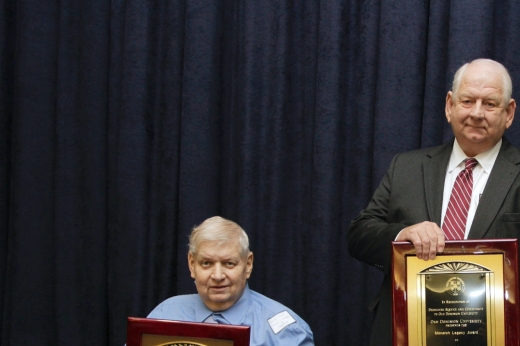 At Old Dominion's 31st Founders' Day luncheon Nov.3, the theme was “framing the success of our future leaders” as two organizations, and three community members were honored for their leadership and civic engagement. (More) 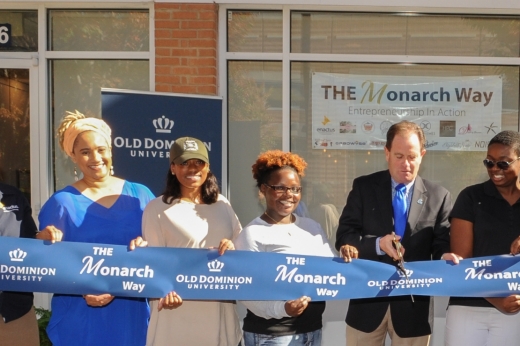 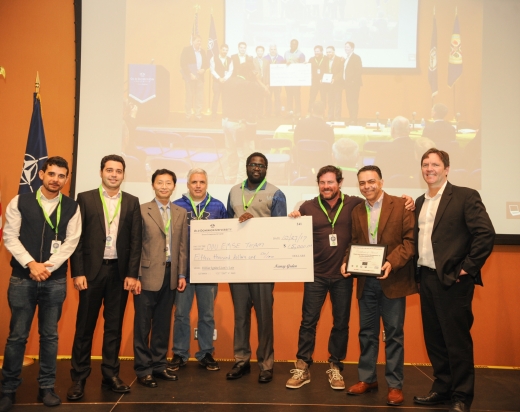 The theme of the competition was finding effective ways to help NATO, and other disaster response organizations, stabilize troubled areas and save lives following a major event. (More)