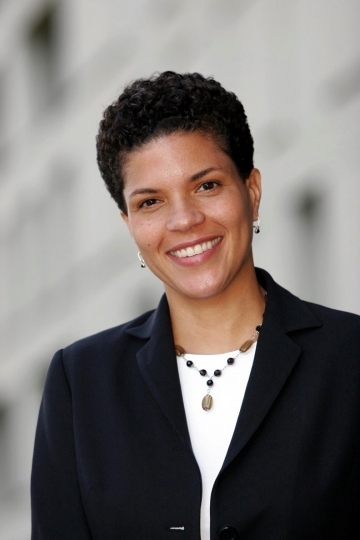 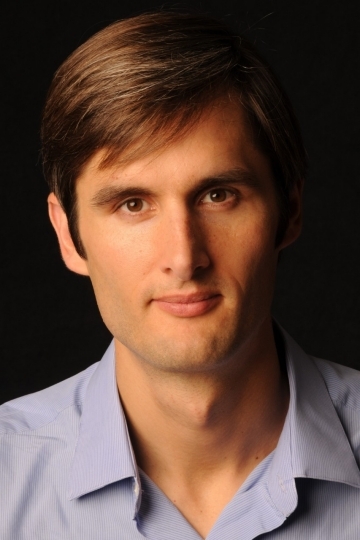 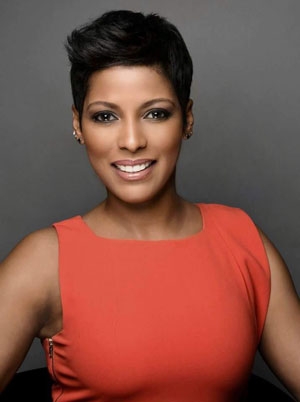 The President's Lecture Series serves as a marketplace for ideas, featuring fascinating personalities who share their knowledge, experience, opinions and accomplishments. Discussing timely topics, the series puts diversity first, showcasing authors, educators, business innovators and political figures. The lectures are free and open to the public.

The spring speakers reflect the University's commitment to inclusivity, diversity and philanthropy.

Michelle Alexander offers powerful insights on mass incarceration in the United States, as well as eye-opening conversation on how we can end the racial caste system in America.

In her acclaimed best-seller, "The New Jim Crow: Mass Incarceration in the Age of Colorblindness," Alexander peels back the curtain on systemic racism in the American prison system. The New York Review of Books said the book is "striking in the intelligence of her ideas, her powers of summary and the force of her writing."

The Village Bookstore will have books available for sale with a signing to follow the lecture.

Best is the founder and CEO of DonorsChoose.org, a pioneering crowdfunding nonprofit organization. At DonorsChoose.org, public school teachers create classroom project requests, and donors can choose which projects to support.

Best launched the platform in 2000 out of the Bronx public high school where he taught history. Today, more than two-thirds of U.S. public schools have at least one teacher who has created a project request on DonorsChoose.org, and 1.8 million people have donated $360 million to classroom projects reaching 16 million students.

For three years, Fortune has listed Best among its "40 under 40 hottest rising stars in business." DonorsChoose.org also was the first charity to be featured on the cover of Fast Company as one of the "50 Most Innovative Companies in the World."

Tamron Hall, the award-winning journalist and host of "Deadline: Crime with Tamron Hall" on Investigation Discovery will be the Women's Center speaker on March 15 at 7:00 p.m. in the Ted Constant Convocation Center's Big Blue Room.

Before she joined Investigation Discovery, Tamron Hall was co-host of the third hour of NBC News' "TODAY" show and the anchor of "MSNBC Live with Tamron Hall." She received the 2015 Edward R. Murrow Award for Reporting: Hard News in Network Television for her segment on domestic violence in TODAY's "Shine A Light" series. She also served as a correspondent for the NBC News special "The Inauguration of Barack Obama," which won an Emmy for outstanding live coverage in 2010.

Previously, Hall spent 10 years at WFLD TV in Chicago, where she held a number of positions, including general assignment reporter, consumer reporter and host of the three-hour "Fox News in the Morning" program. She also anchored the weekday morning show and served as a noon anchor. At WFLD, she was nominated for an Emmy for her consumer segment, "The Bottom Line."

Hall started her broadcasting career as a general assignment reporter at KBTX in Bryan, Texas, and KTVT in Dallas. She received Temple University's Lew Klein Alumni in the Media award in 2010 and was appointed to Temple's Board of Trustees in 2015. Hall is active with several charitable organizations that address homelessness, illiteracy and domestic abuse.