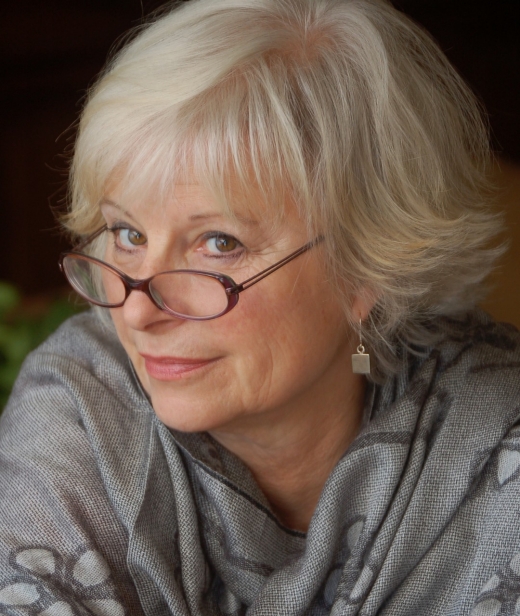 Janet Peery's latest novel, "The Exact Nature of Our Wrongs" centers on a tightly woven, yet internally flawed family of seven, all of whom struggle with addiction in varying degrees.

Though the work is fiction, Peery, an Old Dominion University professor of creative writing, didn't need to look far for inspiration: her own life was rich with experiences from which she could draw.

"Starting probably in the late 1960s, drugs have marred our family life," Peery said. "I lost one brother to them in 1974 and another in 2011, when my youngest brother died."

Before his death as a result of surgery, AIDS and decades of drug addiction, Peery's youngest brother requested she write a story about him. Initially she assumed the work would be one of nonfiction and dedicated two years to it before realizing that her own, single perspective couldn't convey the complexities and impact of addiction on a middle-American, small-town family.

"I realized that instead of a memoir I would have to write it as fiction; would have to make things up and amplify and embellish and essentially do what fiction does best: tell a lie in order to tell a truth," Peery said. "The result was this novel. I dedicated it to my brother because he'd asked me to, and because I loved him — our whole family loved him — sins and all."

Critics love "The Exact Nature of Our Wrongs," too. Peery has earned acclaim from Booklist, Kirkus and Publishers Weekly, among others. And with that praise comes a larger audience.

"I could probably fib and say reviews weren't important, but of course they are," Peery said. "You always hope, with a novel, to reach readers with the news from your corner of the world. I also hoped this book would find readers who were struggling with their own family dynamics or problems. I hoped to ease their heartache knowing that other families go through similar trials, and I hoped to find the humor in some of the situations that arise."

Peery's novel comes at a time when addiction, particularly to prescription opioid medications, has become a primary focus across the country. For her, however, it's well-covered territory.

"The United States is in the throes of an opioid epidemic that has recently taken the foreground in the news, but for my family, the epidemic started as long as forty years ago. It often feels as if the rest of the country is just now becoming aware of it."