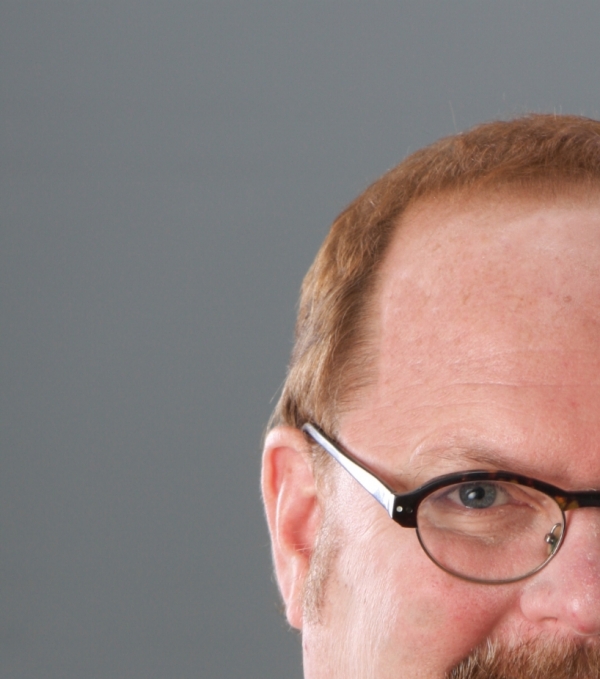 Due to the creepy nature of the Halloween season, the ghoulish holiday is often associated with superstitions - black cats come immediately to mind.

But these irrational beliefs aren't conjured like a vat of witches brew, and they vary from culture to culture around the world.

Have you ever scratched your palm and someone told you it was good luck? Or do you avoid putting hats on your bed? Most people are at least a little superstitious.

Superstitions stem from a misinterpretation of scientific facts or from urban legends. Some are as simple as placing trust in lucky numbers — or putting empty bottles on the ground for good luck.

Adventitious reinforcement is when a person begins to worry something bad is going to happen because of an action they took. Whatever they did before hand is believed to be the cause of the expected outcome.

Parker explained some of the most popular superstitions like Friday the 13th that has been associated with bad luck for many years.

"Friday 13th actually goes back as far as ancient Norse mythology when all the Gods came into Valhalla," he said. "The God of mischief Loki, just like in the movie Thor, came in as the thirteenth member in Valhalla and it broke the sanctity of the twelve perfect numbers and 12 constellations which was thought to be unlucky."

Another version of the Friday the 13the origin story is that Judas Iscariot was the 13th guest at the Last Supper and Jesus was crucified on a Friday.

"It was reinforced in Christian beliefs because Judas was the 13th person at the Last Supper. It was connected with Friday 13th as being bad luck. It was very much in tradition, especially throughout the Renaissance era, ships would not sail on Friday," Parker said.

Here's some other popular superstitions:

The phrase "knock on wood" is used to ward off bad luck. This superstition is said to have originated in Europe. During the Medieval period, many churches claimed to have pieces of Jesus' cross. Church officials would say that knocking on the wood would bring good luck.

According to a Turkish legend, when a person chews gum at night, it turns into the flesh of the dead. As a result, people are strongly advised against chewing gum after dark in Turkey.

It has been said that breaking a mirror sets you up for seven years of bad luck. That may be because seven years is the time it takes to replace all the cells in your physical body.

Some believe that opening an umbrella inside brings bad luck, since it presents a risk of breaking valuable items and poking someone in the eye.

In the Middle Ages, it was thought that witches kept black cats as companions. Some people even believed that cats could turn into witches or demons after seven years.

Walking Under a Ladder

The shape of an open ladder is a triangle, which signifies life in some mythologies. When you walk through the triangle, it's thought that you are tempting fate or awakening evil spirits.

Tossing Spilled Salt Over Your Shoulder

Some believe that salt purifies the soul and wards off evil spirits. So, when you spill any amount of salt, you take a pinch and toss it over your left shoulder. By doing this, the superstition says, you drive away any evil spirits attracted to the spill who may want to cause misfortune for the unlucky spiller.

Finding a penny on the ground, especially if it is heads facing up, is considered a sign of good luck in the U.S. People often use the saying "find a penny, pick it up, and all day long you'll have good luck." 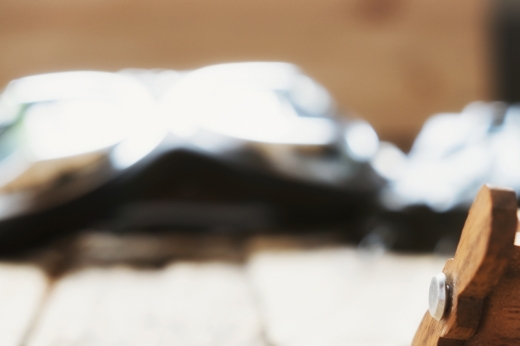 Using the Past To Sell the Present: Why Nostalgia-based Marketing Is Here to Stay

John B. Ford’s extensive research on nostalgia marketing includes the development of a one-of-a-kind scale that measures if a person has experienced a certain event, and how much that event impacted them. (More) 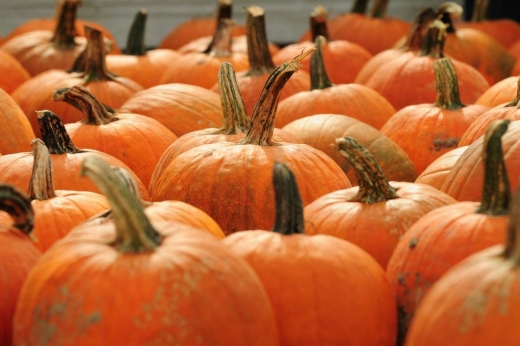 Mahesh Gopinath, associate professor in the Department of Marketing, explains why pumpkin spice is popular during fall season and how more companies are gaining competitive advantage. (More) 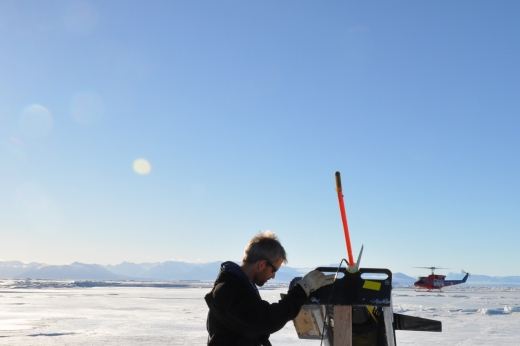 Old Dominion University’s Center for Coastal Physical Oceanography (CCPO) is analyzing ocean processes by which ocean water inundates the base of the floating ice sheets causing them to melt. The melting glaciers are impacting a third of the Hampton Roads’ rising sea levels. (More)