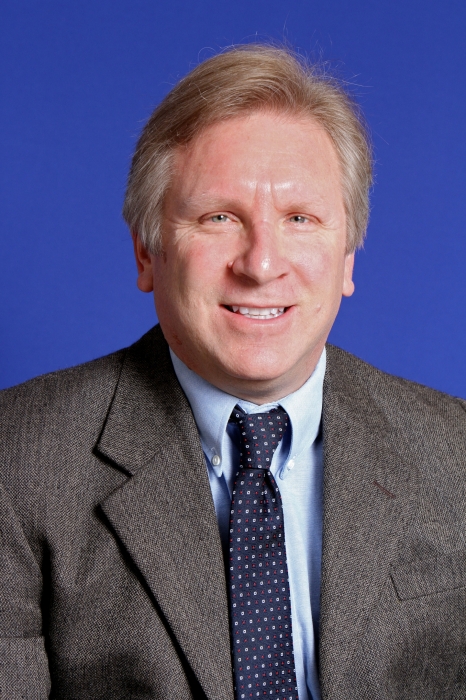 A double whammy of hurricanes Irma and Maria took a destructive path across Puerto Rico leaving its citizens without access to electricity and clean drinking water.

"It's so severe that the recovery is likely to take many years. The storm has set the island back in terms of the economy and infrastructure," said Francis Adams, a professor of political science at Old Dominion University.

But before the hurricanes, Puerto Rico was already in big economic trouble. Adams, who teaches classes on globalization and Latin American politics, said the struggling island's financial woes are more significant than many may realize.

"The household income in Puerto Rico is about $19,000 per year, which makes it poorer than the poorest state in the U.S.," he said. "But at the same time, Puerto Rico does have a higher income and standard of living than many Latin American nations."

Critics will argue that the Puerto Rican government hasn't been responsible in the way it accumulated $74 billion in debt and needs to make fundamental reforms before any support is provided. Although the territory has received most of the blame for its crisis, Adams said the changes made to the U.S. tax code, which reduced incentives for U.S.-based companies to invest in Puerto Rico, added to the economic decline.

"The island lost investment from U.S.-based corporations as a result of that," Adams said. "The island is dealing simultaneously with an economic crisis and a natural disaster. Between the two of them, it's going to be a long and difficult road to recovery.

"Puerto Ricans are acting under the most difficult of circumstances with few resources, the loss of critical infrastructure, and limited communications—all of those things needed to begin the process of reconstruction," he continued.

Adams also noted that the United States government has access to the resources necessary to fully support the island.

"The capability is there," Adams said, "but whether there is the will in Congress and the executive branch is another question."

Despite politics, Adams concluded the U.S. has an obligation to help Puerto Rico. 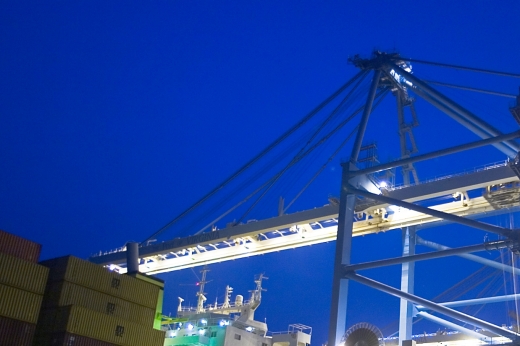 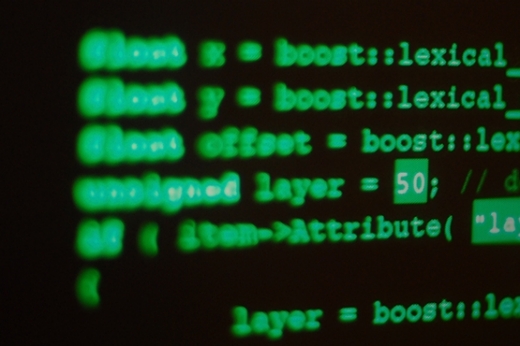 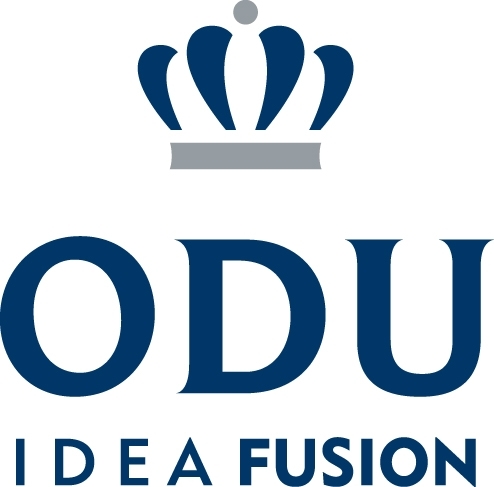 The theme for the 2017 campaign is “Virginia is for Givers.” The University has set a goal of raising $110,000 during the campaign that runs through Dec. 21. (More)