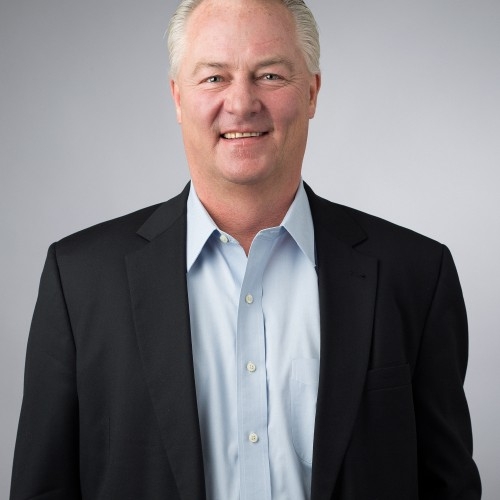 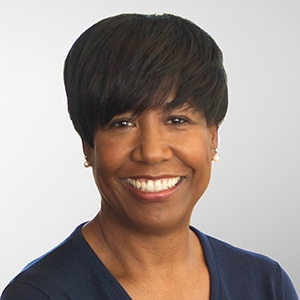 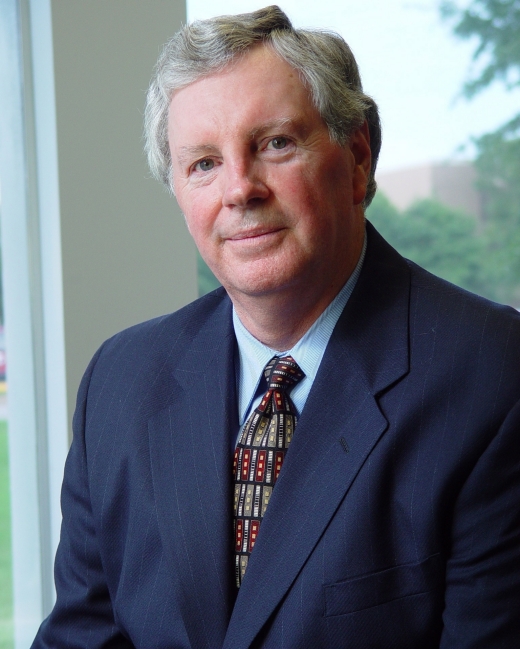 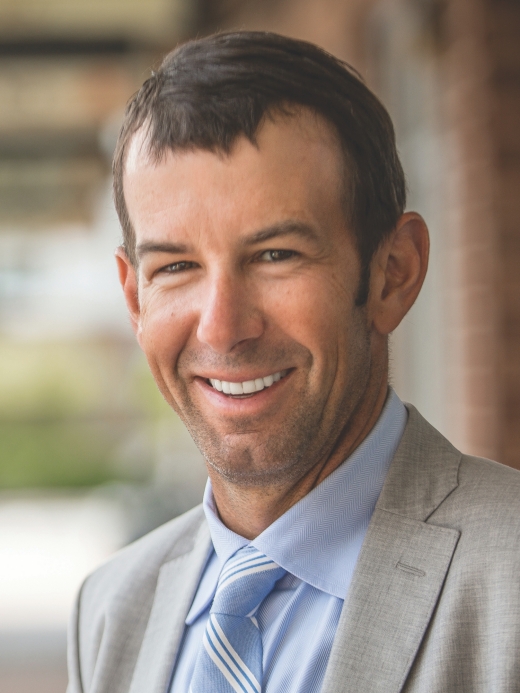 Three prominent business leaders were inducted into the fourth class of the Old Dominion Strome Entrepreneurial Hall of Fame on Oct. 26, and a University alumnus was named the 2017 Entrepreneur of the Year.

The ceremony, held in conjunction with National Entrepreneurship Month, kicked off several upcoming events at the University's Strome Entrepreneurial Center, including the NATO Innovation Challenge, in partnership with ODU's Lion's Lair competition, on Oct. 27; the Nov. 2 grand opening of THE Monarch Way, a new retail store for the sale of products developed by ODU entrepreneurs, and the ODU Company Expo, which will showcase companies run by students, faculty/staff and recent alums on Nov. 9.

The Strome Entrepreneurial Center opened in 2014, part of a huge boost for campus-wide entrepreneurial efforts fueled largely through an $11 million gift by the Strome Family Foundation of ODU engineering alumnus Mark Strome '78.

Brown said she grew up in Chesterfield County, about 100 miles from ODU, surrounded by family that made her and her cousins believe they could do anything, despite what the world had in store.

"I could not feel more blessed for the opportunities that came my way through connections, especially the connection with ODU that helped me expand my world and helped me believe more and more what my family had told me," she said. "In the spirit of entrepreneurship, it always starts with people. We can open our minds and open our hearts, treat everyone we work with daily with dignity and respect — words that my father taught me from a very young age — and that is what allows you to excel in the world."

Ewell thanked his sister, who paid his tuition at ODU so he'd have a business background, and his wife and family for sticking with him through his career.

Citing a mentor's advice during a difficult period early in his career, Ewell said, "Business is all about faith. That set the tone for me in my life. ODU is my business background, in terms of foundation. I've been involved with 50 different businesses and 25-plus franchises. It's been a roller-coaster ride, and no one lost faith in the process."

Holland said it was an "amazing honor" to be recognized, noting he grew up in a humble environment.

"This place has certainly changed a lot (since he graduated). I think that has a lot to do with John Broderick's leadership and his team. You've done an amazing job with this place. I'm looking forward to what it can be another 27 years from now."

Holland said his greatest talent is finding "amazing people" to join his company, including 50 to 60 ODU alumni.

"It's really exciting for us to continue to grow and have so many ODU alums," he said. "The key to business is being able to attract great people, but then once you attract them, hold onto them."

"The education I received here — I came from Sweden as a young man — was really a terrific experience," Elovsson said. "I'm a manufacturing person, been in it my whole life. Then, you weren't cool because nobody wanted to work in manufacturing... Through this wonderful technology -- 3D printing -- we are now creating an opportunity for manufacturing to come back to the Western world.

"Now, for me, it's been a wonderful experience. I'm back in my hometown 40 years later and I'm cool again and I think that's a wonderful thing," he continued. "I thank Old Dominion."

More on the 2017 Strome Entrepreneurial Hall of Fame inductees:

With a portfolio of homegrown and curated high-tech patents, Intellectual Ventures built strong global performance under her leadership.

Prior to Intellectual Ventures, Brown spent 10 years at Honeywell, where she served as president and CEO of the $5 billion transportation systems group. Brown was recently appointed to eBay's board of directors.

Brown holds a B.S. in environmental health and a Ph.D. in humane letters from Old Dominion. She holds a master's degree in management from Massachusetts Institute of Technology, where she was a Sloan Fellow.

Since then, Ewell has worked for Ben Franklin — the oldest active franchise business in the United States — Liberty Tax, Zero's Subs, Geeks On Call, Mosquito Joe and many other highly successful franchisors.

Ewell is a certified franchise executive through the International Franchise Association and holds a B.S. in finance from Old Dominion.

Brian Holland is the CEO of Atlantic Bay Mortgage Group, a mortgage brokerage company. Under Holland's leadership, Atlantic Bay overcame the industry challenges of 2007-2008 and continues to prosper and grow.

Holland holds a B.S. in business administration and finance from Old Dominion.

The company has a leading position and offers 3D printed parts in the medical and industrial segments in titanium and stainless steel.

Elovsson began his career as a sales and marketing manager at Warner Lambert Parke Davis, then continued as vice president/general manager for J.P Stevens. He was later president of the Moore Company, until he left corporate America to start his own business in 2008. In addition to those in Sweden, Elovsson has started several businesses in the United States, Mexico and Central America.

Elovsson holds an M.B.A. in corporate finance from Old Dominion.