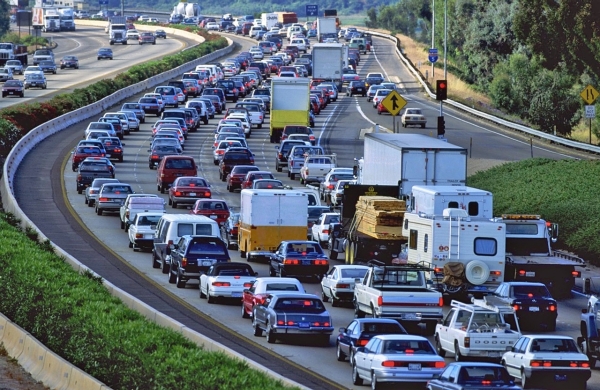 Even so, local residents reported avoiding travel between communities in the region. In the past month, 45.5 percent of residents said they avoided visiting a business in a neighboring city because of concerns about traffic congestion.

An additional 34.5 percent of respondents said they avoided visiting a business in a neighboring city in the past month because of tolls on bridges or tunnels. Only 17.6 percent said they traverse a toll bridge or tunnel to commute to work or school.

The percentage of respondents supporting light rail expansion to all locations increased between 2014 and 2016. This question was not asked in the 2015 Life in Hampton Roads survey. Only 13 percent of 2016 respondents reported that they did not want light rail expanded.

Another series of questions gauged respondents' impressions of motorists with whom they share the road.

Almost two-thirds of respondents reported that they were irritated by drivers who were texting while driving.

The LIHR survey includes responses gathered from 962 Hampton Roads residents via landline and cell phone. The report is made up of six sections. Survey sections that have been released can be accessed by clicking the corresponding link.

The Life in Hampton Roads survey receives support from the Old Dominion Office of Research and the College of Arts and Letters. The entire report will be available after Oct. 3 on the Social Science Research Center website.