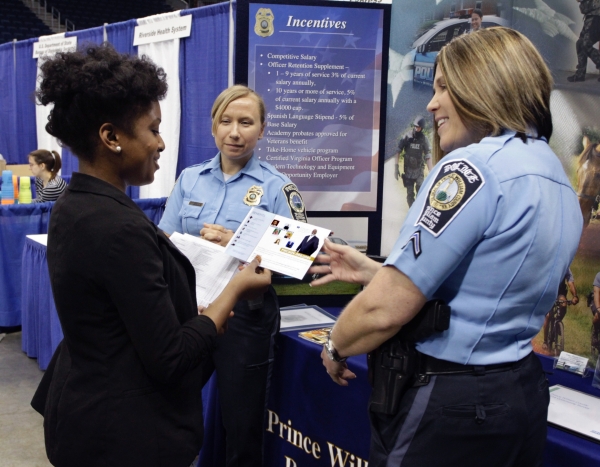 Despite recent controversies across the country between police and citizens, Hampton Roads residents maintain relatively high levels of satisfaction with local police in general. However, there are significant differences between perceptions of police based on race and city of residence.

Those are the key findings of the crime and police section of the seventh annual Life in Hampton Roads (LIHR) survey, produced by Old Dominion University's Social Science Research Center.

The telephone survey found that more than 83 percent of the nearly 1,000 respondents are very or somewhat satisfied with police, though some identified crime as a negative factor in the quality of life in Hampton Roads.

"While overall satisfaction with the police remained fairly consistent with previous years, those reporting they are very satisfied with the local police increased by almost 3 percent," said Randy Gainey, professor of sociology and criminal justice and faculty director of the Social Science Research Center.

In the four years that the LIHR survey has asked about satisfaction with the local police, the percentage reporting that they are very or somewhat dissatisfied was at its highest in 2015. It decreased this year by 2.2 percent, to just more than 15 percent.

The survey, which seeks to determine the attitudes and perceptions of Hampton Roads citizens on a variety of subjects, found significant differences in the perception of police in different cities and between white and African-American respondents.

About two-thirds of respondents agreed or strongly agreed that citizens with prior felony convictions should be allowed to vote.

The LIHR survey is coordinated by Randy Gainey and Tancy Vandecar-Burdin, director and associate director of the Social Science Research Center, respectively. The survey also receives support from the Old Dominion Office of Research and the College of Arts and Letters.

The survey includes responses gathered from 962 Hampton Roads residents via landline and cell phone. The report is made up of six sections, which will be released on the following days (the Social Science Research Center news release is available for the first two days of the LIHR survey by clicking the link):