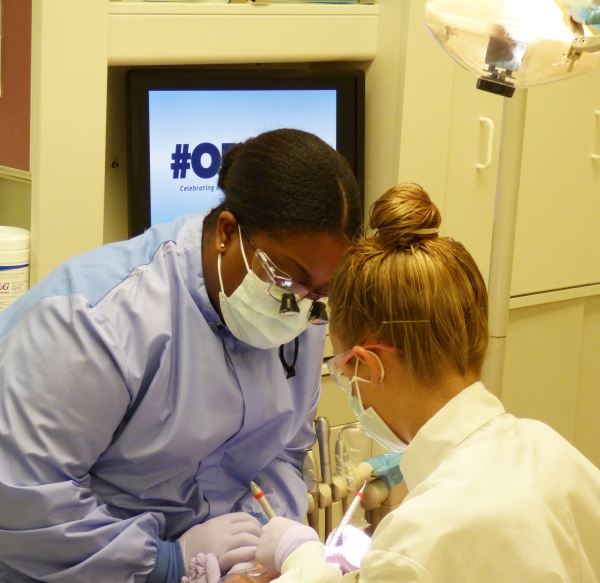 The third section of the six-part survey of nearly 1,000 Hampton Roads residents focused on health and education. It found that residents of the area consider themselves healthy; say they exercise and see physicians regularly, and, in the biggest change from 2015, feel strongly that they are well-served by Hampton Roads public schools.

"Analysis related to local public schools shows some increase in perceived quality by residents," said Vandecar-Burdin, associate director of the Social Science Research Center. "In fact, the data recorded for 2016 had the highest percentage of "excellent" ratings for local public schools since 2013."

The survey, which seeks to determine the attitudes and perceptions of Hampton Roads citizens on a variety of subjects, is coordinated by Vandecar-Burdin and Randy Gainey, faculty director of the Social Science Research Center. The survey also receives support from the Old Dominion Office of Research and the College of Arts and Letters.

Chesapeake and Virginia Beach had the highest percentage of respondents rating the local public school system as excellent or good (81.8 percent and 77.8 percent, respectively). Norfolk residents rated their schools much more positively than in 2015, with nearly double the proportion of residents (54 percent) saying their schools are good or excellent.

Respondents who had children attending public schools rated the school systems more favorably than those who did not.

In self-reporting health data, residents told the LIHR that they consider themselves to be healthy.

"A majority of residents (82.5 percent) considered their health to be good or excellent," said Vandecar-Burdin. "This is slightly higher than the percentage reported in 2015 (81.7 percent)." Less than 20 percent rated their health as fair or poor.

The LIHR survey includes responses gathered from 962 Hampton Roads residents via landline and cell phone. The report is made up of six sections. Survey sections that have been released can be accessed by clicking the corresponding link.