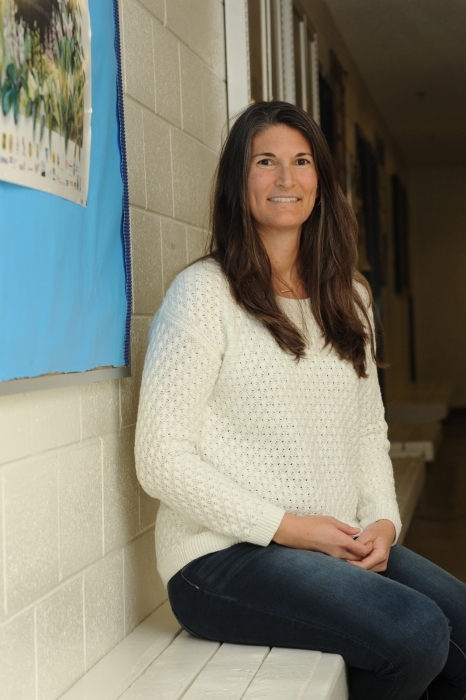 The national marine monument will encompass more than half a million square miles.

Maxwell, assistant professor of biological sciences in Old Dominion's College of Sciences, co-wrote a key report with the Pew Charitable Trusts outlining the critical ecological importance of this region. Specifically, she presented data on how expanding the protected area would benefit the 5.5 million seabirds that breed on the northwestern Hawaiian Islands.

The report was used as part of the decision-making process by the federal and state agencies and environmental organizations that worked with the Obama administration.

"The monument already protected some of the world's most pristine and important marine habitats in the world, and with the expansion of its boundaries, even more of this important part of the world area will be protected," Maxwell said. "This area is particularly critical for seabirds, and I am proud to have even a small role in this historical decision."

The National Oceanic and Atmospheric Administration and Pew Charitable Trusts, which were both proponents of the expansion, told Maxwell her report was pivotal.

Key ecosystems that will benefit from expansion include coral reefs and seamounts, or mountains that rise from the floor of the ocean. The remains of the Second World War Battle of Midway also lie on the sea floor within the boundary of the Marine National Monument.

In addition, the area is considered sacred to Native Hawaiians.

Earlier this year, Maxwell was one of 126 young researchers from the United States and Canada to be named 2016 Sloan Research Fellows.

Maxwell was the first scientist from Old Dominion to be named a Sloan Fellow. She is using the $55,000 fellowship prize for research she and her students are conducting that would not typically be included in grant proposals.

Maxwell tracks marine animals through ocean movements and climate-change-related effects to better understand their behavior. Her research helps fisheries reduce bycatch, the unintentional catching of fish or other marine animals.