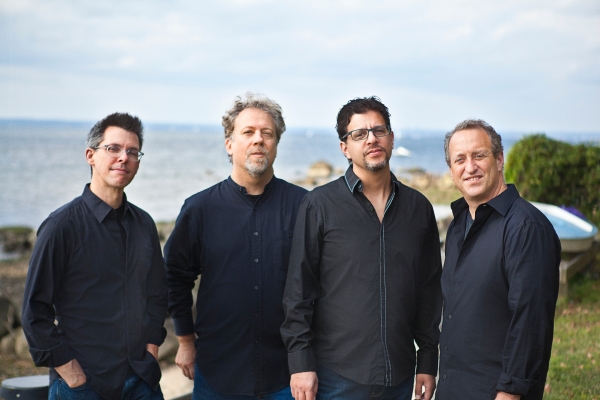 The F. Ludwig Diehn Concert Series at Old Dominion University kicks off tonight, Sept. 26, with a performance by the critically-acclaimed Ethos Percussion Group.

The performance will be held at 8 p.m. in the acoustically superb Chandler Recital Hall of the F. Ludwig Diehn Center for the Performing Arts. Tickets are $10 for students and $15 for the general public and may be purchased online at ODUArtsTix.com or by phone at 757-683-5305. Free parking will be available at the 49th Street Stadium Garage.

Critics have used words like "spellbinding," "astonishing" and "immaculate" to describe the Ethos Percussion Group. The New York Times hailed the ensemble for its "expert togetherness, sensitivity and zest."

Since its founding in 1989, Ethos has demonstrated its commitment to advancing the percussive arts in education as well as performance. In addition to presenting clinics and master classes at institutions such as The Juilliard School, Eastman School of Music, University of Illinois, and Berklee College of Music, Ethos has worked with thousands of students in New York City's public schools through concert and classroom activities. Long-term educational residencies elsewhere in the country have included programs with Sun Valley Center for the Arts and Quad City Arts.

For more information about upcoming performances at the University, visit the Arts @ ODU website.