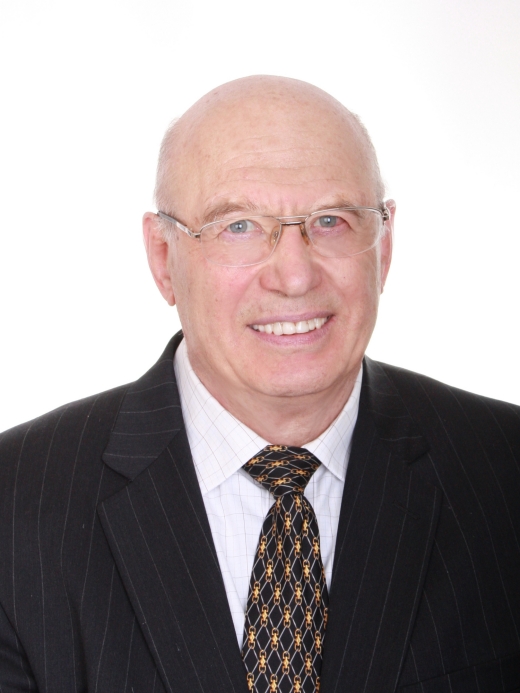 Old Dominion University today announced the appointment of Sviatoslav Timashev as research professor in the Department of Engineering Management and Systems Engineering in the Batten College of Engineering and Technology.

Timashev was a member of the Intergovernmental Panel on Climate Change, which won the Nobel Peace Prize in 2007 for devising methods to capture carbon dioxide from the atmosphere to minimize environmental risk. He isn't Old Dominion's only connection with the Nobel Prize-winning panel. Oceanographer Eileen Hoffmann also was a member of the panel when it received the prize.

Timashev, who is affiliated with the Russian Academy of Sciences and the Ural Federal University, specializes in measuring the reliability of infrastructure systems to reduce their impact on the environment.

He has written or co-written 28 books and more than 420 papers. Timashev also holds 16 patents in the field of diagnostics and monitoring systems.

"We are honored that Professor Timashev has agreed to serve as Research Professor here," said Augustine "Austin" Agho, Old Dominion's provost and vice president for academic affairs. "We anticipate that his highly practical research will strengthen the university's research on sea level rise and flooding resiliency as we work with Mayor-elect Kenny Alexander '90 and the city of Norfolk to address one of the region's most significant challenges."

Timashev, who holds dual U.S. and Russian citizenship, will serve as Research Professor from July 2016 to December 2019. He will regularly visit the campus, said Adrian Gheorghe, who holds the Batten Endowed Chair on System of Systems Engineering. Funding for the chair will help support Timashev, Gheorghe said.

Gheorghe and Chandra de Silva, who recently retired after serving as interim provost and vice president for academic affairs, helped arrange Timashev's appointment. Gheorghe said Timashev will inspire a "cross-fertilization" of ideas that will benefit the next generation of engineers. When Timashev is at Old Dominion, he will seek to collaborate with professors and doctoral students and to participate in conferences. Timashev is already co-writing a paper with an ODU doctoral student, Gheorghe said.

Timashev and Gheorghe have developed a close professional relationship across continents.

Timashev is an editorial board member and Gheorghe is editor of the International Journal of Critical Infrastructures. In addition, Gheorghe has edited a series of books for the Springer publishing company, including the recently released "Diagnostics and Reliability of Pipeline Systems," co-written by Timashev.

Timashev's appointment follows the university's memorandum of understanding in 2013 with the Russian Academy of Sciences to increase collaboration among researchers.