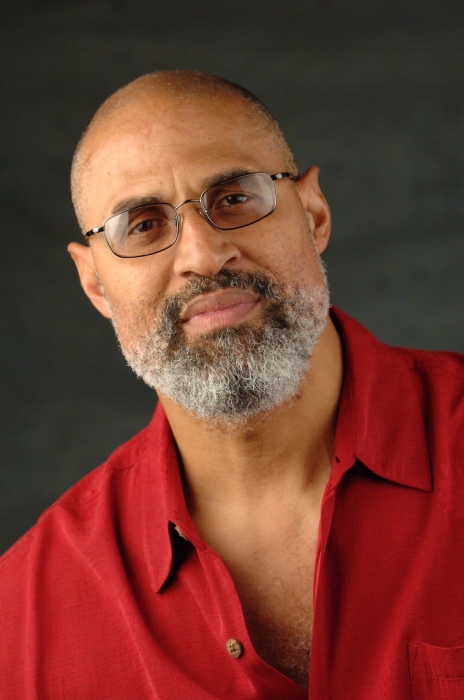 Tim Seibles, professor of English at Old Dominion University and a nationally lauded poet, has been appointed poet laureate of Virginia by Gov. Terry McAuliffe.

McAuliffe announced Seibles' appointment July 15. He teaches in the master of fine arts program in creative writing in the University's College of Arts & Letters.

"Those of us in the English department and in the creative writing program have long known what a visionary writer and teacher Tim Seibles is," said Sheri Reynolds, a professor of English who holds the Morgan chair of Southern literature at Old Dominion.

"He's also a generous mentor to his students and a much loved colleague who deserves all this recognition and more. I can think of no better poetry ambassador than Tim Seibles."

Seibles has made a tremendous impact on a generation of aspiring poets at Old Dominion.

"I am a former student of yours from ODU and I always teach your poetry to my students!!! So awesome!" Elizabeth Milne wrote on Seibles' Facebook fan page. Another former student, Tara Shea Burke, said: "This man taught me to love poetry . . . To come back to the world of feeling and seeing deeply with wide open awakeness and boldness and fire!"

As poet laureate, Seibles succeeds Ron Smith, the writer-in-residence and George O. Squires chair of distinguished teaching at St. Christopher's School in Richmond. Smith was appointed by McAuliffe in June 2014.

Seibles, who joined the faculty of Old Dominion in 1995, was a finalist for the National Book Award in 2012. Sheri Reynolds, the chair of the English department, calls him "a visionary writer and teacher" and "a generous mentor to his students." A former student posted on Facebook: "This man taught me to love poetry."

Seibles graduated from Southern Methodist University with a bachelor's degree and taught high school English for 10 years in Dallas before receiving his master of fine arts degree in creative writing from the Vermont College of Fine Arts, when it was part of Norwich University.