ODU Among Top Five Universities in the U.S. Receiving Most Twitter Love 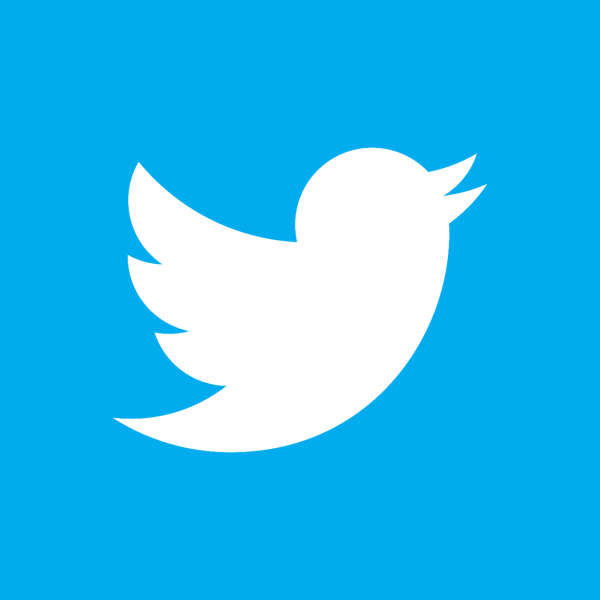 Old Dominion University has been feeling the love from its Twitter followers.

The University appeared on a list of the top five schools in the country receiving positive tweets from followers on the social media site Twitter.

The analysis, conducted by national college and university ranking company Collegestats.org, involved an analysis of more than 100,000 tweets that mentioned college and universities' official Twitter handles (ours is @ODUNow) to come up with a measure of how often schools are praised or criticized.

Collegestats.org collected more than 100,000 tweets between March and April that mentioned universities' Twitter handles to come up with a measure of how often the schools are praised or criticized. Words such as "great" and "recommend" were coded positively, while "bad," "trouble" and other words were coded negatively.

Old Dominion appeared on the list of five schools nationally that had the highest proportion of positive sentiment - dubbed "Praiseworthy Universities" by Collegestats.org - in the tweets mentioning the official university Twitter account.

Villanova University had the highest positive sentiment in the Collegestats.org - and the Philadelphia school happened to win the men's national basketball tournament during the March-April window. Other schools included on the list of praiseworthy universities include University of California at Berkeley, Syracuse University, Temple University and James Madison University.

Dylan Wittkower, associate professor of philosophy at Old Dominion and a social media researcher, suggested that to know what to make of this distinction, the social media metric being analyzed needs to be considered.

"They're looking at at-mentions of @ODUnow, not hashtag #odu use, and that means they're looking at people who are actively trying to loop ODU into conversations rather than to just talk about ODU. This metric is less likely to show overall public esteem, and more likely to show whether those trying to explicitly and publicly engage with the university and its administration view us as oppositional forces or as friendly partners in ongoing relationships."

So what does that this say about us? "Our distinction here probably reflects our success in building mutually beneficial and supportive partnerships with local media, military, industry and communities," Wittkower said.

For more information about the Tweeting @ Universities study, see the Collegestats.org website.