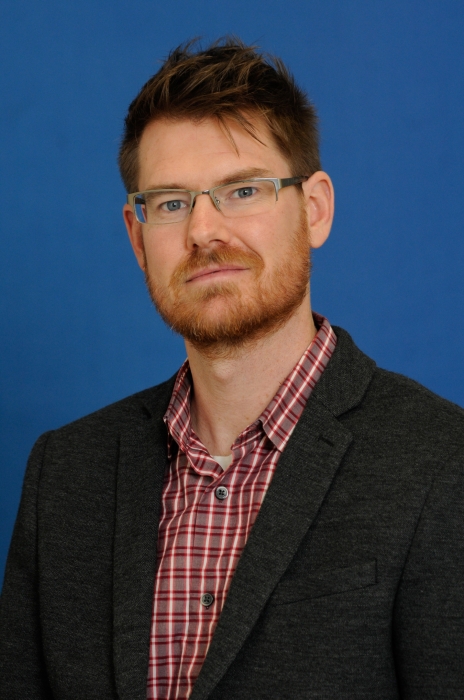 Old Dominion University's Christopher Bailey, assistant professor of electrical and computer engineering, is spending part of his summer at NASA Glenn Research Center in Cleveland, working with a highly specialized reactor that will allow him to speed up his process of conducting solar energy research.

Bailey, who has recently completed his second year at Old Dominion's Frank Batten College of Engineering and Technology, conducts research on so-called III-V solar cells, semiconductors created out of elements with three or five free electrons, making them expensive, even harmful to fabricate.

Bailey is working with the Multi-Organic Chemical Vapor Deposition reactor at the Glenn Research Center for 10 weeks this summer, one of the few facilities in the country that can produce III-V solar cells.

"It's an amazing tool," Bailey said. "These elements are very rare, uncommon and expensive. They are the highest efficiency solar materials out there." Solar cells made from III-V elements have achieved efficiencies of 46.1 percent, the world record.

"Being able to be on site where they are fabricated and tested is a huge time savings, to speed up the research process," Bailey said.

Currently, the cost per watt of power to produce III-V solar cells makes them not economical for commercial use on earth. But the potential for extreme efficiency in generating energy has interested NASA. The federal space agency has been using III-V solar cells in space since the late 1980s. They are the material of choice for solar panels on orbiting satellites and spacecraft.

This highly specialized solar cells are compounds fashioned out of elements that contain three or five free electrons, such as aluminum, boron, arsenic and phosphorus. The highly poisonous gases created when the elements are combined makes it necessary to fabricate them in a specialized facility.

"This summer fellowship enables me to work on my research directly in a much more efficient manner," Bailey said. "It's also facilitating my graduate students back in Norfolk with a constant stream of samples to analyze in my lab at Old Dominion."

Bailey is the only Virginia engineer selected for NASA's summer Glenn Faculty Fellow research program. The Ohio facility is one of the few NASA research centers that still provides funded summer research fellowships. "I'm quite fortunate that it's the one I want to work at, because of the ability to work with III-V solar cells."