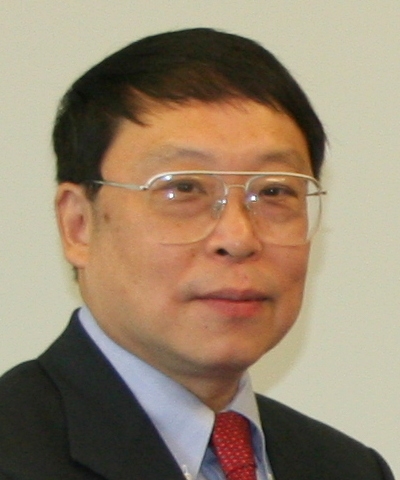 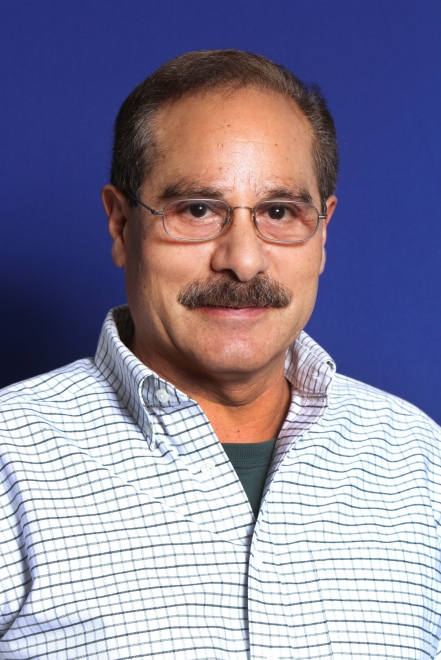 The award is presented each spring to tenured faculty members who exhibit consistent excellence in their research efforts. It seeks to recognize the accomplishments of faculty who achieve national prominence for high quality research and scholarship.

Mopper earned a Ph. D. in chemical oceanography from MIT/Woods Hole Oceanographic Institute. He has been a member of the Department of Chemistry and Biochemistry since 2001.

Mopper's research on solving difficult quantitative analytical problems in seawater garnered over $7.5 million in funding to date with support from the National Science Foundation, the National Institutes of Health and the Office of Naval Research. He has served as principal investigator on 37 peer reviewed awards with 35 consecutive years of NSF funding. Mopper is the recipient of the NSF Antarctica Service Medal and was recently recognized as a fellow of the American Geophysical Union.

In his nomination letter John Cooper, interim chair of chemistry and biochemistry, described Mopper's extensive research program as having a "dramatic impact on the field of aquatic chemistry" resulting in "an outstanding series of highly cited contributions in respected peer review journals including two of the highest impact journals, Nature and Science."

Xu earned a Ph. D. in systems science/engineering from Portland State University. He joined the Department of Information Technology and Decision Sciences as a visiting professor in 2001 and was designated an Eminent Scholar in 2009.

Xu is considered to be a leading expert in the field of enterprise information systems where his research is focused. He has received significant external funding, including multiple National Science Foundation grants, totaling more than $1.6 million to date. Xu was recently named a Fellow of the Institute of Electrical & Electronics Engineers (IEEE). He has also been recognized as a corresponding member of the Russian Academy of Sciences.

In his nomination letter, Jeff Tanner, dean of the Strome College of Business, called Xu a "world class researcher who has made seminal contributions in the field of Enterprise Systems while raising the profile of Old Dominion University on the global stage."

The Office of Research facilitates the awards nomination process and works with the Faculty Senate's Committee on Scholarly Activity and Research, which selects the winner(s). Honorees receive an award plaque and a check for $2,500.