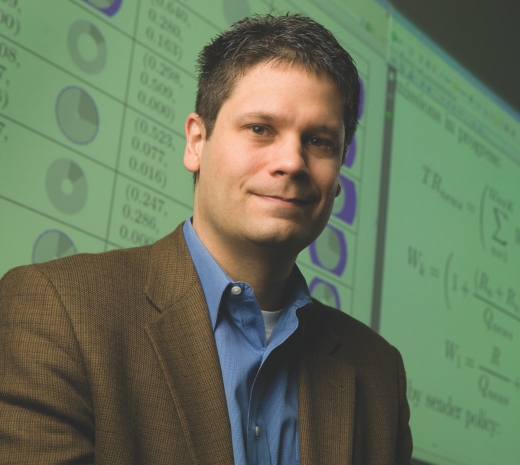 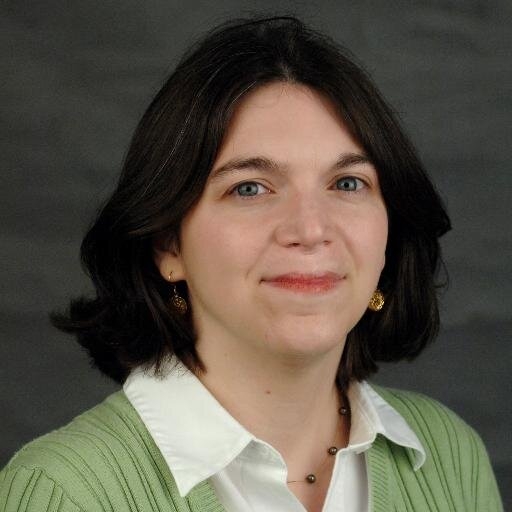 Old Dominion University computer scientists Michael Nelson and Michele Weigle want to create a way for colleges and universities to automatically archive the combined scholarship of their faculty, a process that currently does not exist.

The Trustees of the Andrew W. Mellon Foundation awarded Old Dominion $830,000 to support those efforts to preserve the scholarly record on the web.

The foundation recently granted Nelson, Weigle and a colleague from the New Mexico Consortium, Herbert Van de Sompel, the money to fund three years of research in digital preservation.

The group's proposal is titled "Towards a Web-Centric Approach for Capturing the Scholarly Record." It intends to capture digital records as they exist elsewhere on the web and archive them in repositories at a researcher's institution.

It will also explore the quality and verifiability of the archiving process, researching techniques for large scale, automated assessment of how completely and accurately a web page is archived.

Nelson, a professor of computer science, said access to this record will allow any university to answer the question: "I wonder what our faculty are doing?"

Nelson and Weigle, an associate professor of computer science, explained that scholarly communication has dramatically evolved over the last 20 years. Researchers collaborate and share information through blogs, wikis, Twitter, YouTube, SlideShare, GitHub and other services that are harder to archive than conventional sites.

Most scholars, they said, are more connected with their particular "community" this way than with their institution.

"Our idea is to go out and archive the material where it's already being used in the communities," Nelson said. "This will enable the institution to be aware of the work and create an institutional record of it," while not placing the burden on faculty to manually archive it.

As an example, Nelson said when faculty members move on, a university is not left with a complete, online archive of their work at any given time in their tenure.

"We've done a good job archiving journal articles, but they represent just a small fraction of scholarly communication," Nelson said. "We want to focus on unobtrusively archiving a fuller range of scholarly output.

"Research output should be archived for the benefit of the institution. There's a million good reasons why this should happen, but it's something that's not currently happening."

Nelson and Weigle, in their proposal, write that they envision a "capture process (that) has the identities of an institution's scholars in web platforms as its starting point. It uses these identities to monitor the objects that scholars create, to capture them and to deposit them for archiving."

Morris Foster, vice president for research at Old Dominion, congratulated Nelson and Weigle. "The internet is perhaps the biggest of the Big Data resources available for scientific study," Nelson said. "It's certainly the most diverse. With funding from the Mellon Foundation, Dr. Nelson and his collaborators will develop a resource that will greatly benefit others in investigating the informational content of the web."

Donald J. Waters, Senior Program Officer of Scholarly Communications at The Andrew W. Mellon Foundation, observed that "digital technologies are changing the ways in which scholars record and disseminate their accumulated understanding of the human experience. The work of Drs. Nelson, Weigle, and van de Sompel is part of a critical effort to ensure that these new and emerging elements of the scholarly record are available to future generations."