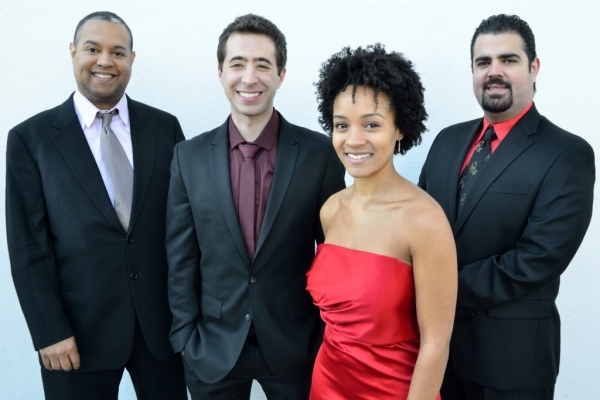 The Harlem Quartet and Ida Kavafian will perform at ODU on Feb. 29. 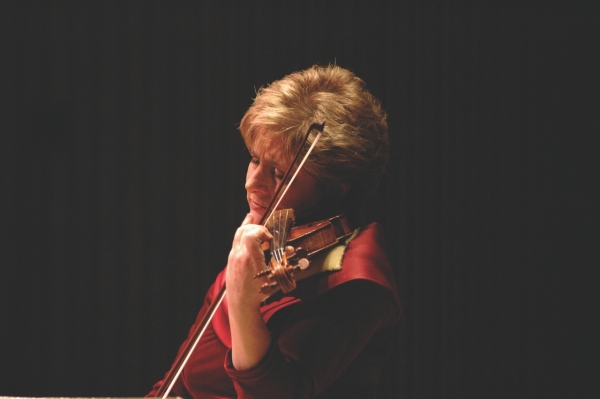 The Harlem Quartet and violinist Ida Kavafian will perform Feb. 29 at 8 p.m. at Old Dominion University's Chandler Recital Hall as part of the Diehn Concert Series.

The performers also will conduct a free, and open to the public, master class on March 1 at 12:30 p.m. in the Chandler Recital Hall in the F. Ludwig Diehn Center for the Performing Arts.

The Harlem Quartet has been praised for bringing a fresh, bracing and intelligent attitude to classical music in its mission to advance diversity in the genre. It engages young audiences through the discovery and presentation of a varied repertoire that includes works by minority composers.

The Harlem Quartet, which last fall participated in the multimedia program "Birth of an Answer" at Old Dominion University, has played with jazz legends Chick Corea and Gary Burton, with whom it recorded the 2013 multi-Grammy-winning album "Hot House."

Kavafian enjoys an international reputation as one of today's most versatile musicians. A founding member of the innovative group TASHI, Kavafian appears at renowned festivals throughout the world.

She enjoyed a six-year tenure as violinist of the legendary Beaux Arts Trio, which was nominated for a Grammy. She is a frequent guest with such ensembles as the Orion, American and Shanghai string quartets and with such varied artists as Corea, Mark O'Connor and Wynton Marsalis.

Made possible by an endowment established by the Hampton Roads Community Foundation and a generous gift from F. Ludwig Diehn, concerts in this series bring significant classical and jazz musicians to Hampton Roads.

Appearing next in the series are Penelope Crawford, an acclaimed master of historical keyboard instruments, and soprano Martha Guth, in conjunction with the 29th annual Harold Protsman Classical Period Piano Competition. They will perform March 21.