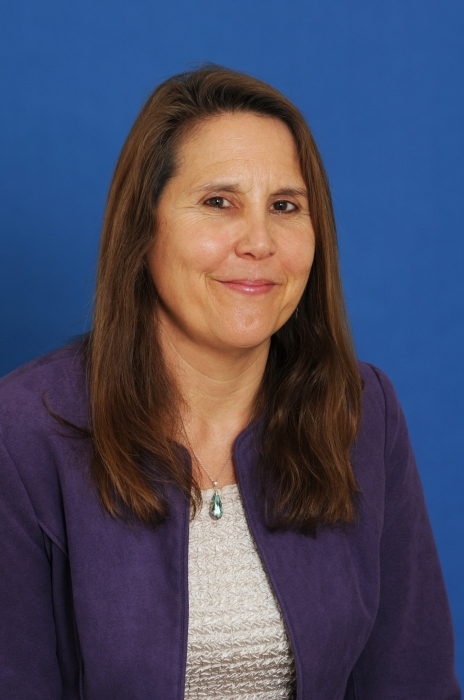 Old Dominion University's Sheri Colberg-Ochs, a professor of human movement sciences and long-time expert on diabetes, has been awarded the prestigious 2016 Outstanding Educator in Diabetes Award from the American Diabetes Association (ADA).

The award, which will be presented at the ADA's 76th Scientific Sessions conference in New Orleans in June, recognizes Colberg-Ochs' long career of scholarship, teaching and writing on diabetes.

"When Dr. Colberg-Ochs told me about the award I wasn't surprised she was being recognized," said Dean Jane Bray, of the Darden College of Education. "This is truly the top award for diabetes educators in the country. We're very proud of her, and she is a deserving honoree."

The outstanding educator award is given annually to an individual who demonstrates significant, long-term contributions to diabetes education. In addition to receiving the award and an honorarium, Colberg-Ochs will deliver the Outstanding Educator in Diabetes Award Lecture at the Scientific Sessions.

Colberg-Ochs specializes in diabetes and exercise research. A frequent lecturer around the world, she is the author of more than 275 research and educational articles, 16 book chapters and 10 books, including "The Diabetic Athlete" (2001); "Diabetes-Free Kids" (2005); "The Science of Staying Young" (2007); "Exercise and Diabetes: A Clinician's Guide to Prescribing Physical Activity" (2013); and "The Diabetes Breakthrough" (2014).

At Old Dominion, she teaches undergraduate and graduate courses in exercise physiology, clinical exercise physiology and nutrition for health, fitness and sport. She has led studies funded by the National Institutes of Health and the ADA, in collaboration with researchers in Old Dominion's College of Health Sciences and Eastern Virginia Medical School, where she also serves as an adjunct professor of internal medicine.

Her research specializes in diabetes and exercise, and Colberg-Ochs also focuses on aging and healthy lifestyles.

She draws on nearly five decades of practical experience, as Colberg-Ochs lives with Type 1 diabetes herself.

Colberg-Ochs is a fellow of the American College of Sports Medicine, a professional member of the American Diabetes Association (ADA), an advisory board member of dLife.com and a regular columnist and feature writer for DiabetesInControl.com.

More information about Colberg-Ochs is available on her professional website.