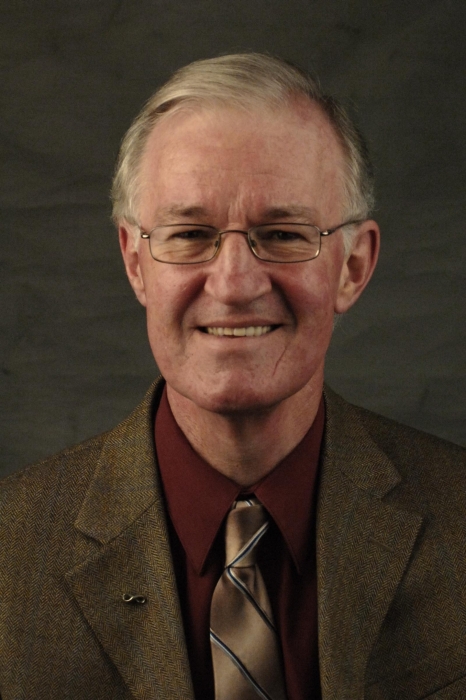 Old Dominion University mathematician John Adam, a whimsical Englishman, has the same goal for every book he writes. "I'd like half the population of China to buy a copy," Adam said.

Alas, perhaps Adam's fifth book finally will be the one.

The prolific author is putting the final touches on "Rays, Waves and Scattering: Topics in Classical Mathematical Physics," due for a fall release from Princeton University Press.

It is "the type of book that I would love to have owned as a graduate student," Adam writes in his introduction. "I might have gained an earlier appreciation for the power of mathematics to inform us about the universe."

Adam, a University Professor and 2007 winner of an Outstanding Faculty Award from the State Council of Higher Education for Virginia, grew to become a "nature freak" endlessly fascinated by patterns and relationships throughout the world around us.

Two previous books explored that theme: "Mathematics in Nature: Modeling Patterns in the Natural World," and "A Mathematical Nature Walk." And Adam is an avid nature photographer whose images regularly appear as part of Earth Science Picture of the Day, a service of Universities Space Research Association sponsored by NASA Goddard.

Adam also has teamed with ODU physicist Lawrence Weinstein to write "Guesstimation: Solving the World's Problems on the Back of a Cocktail Napkin," and "X in the City: Modeling Aspects of Urban Life."

Adam, whose degrees are in theoretical physics and theoretical astrophysics, said he has structured "Rays, Waves and Scattering" to appeal to math students as well as non-specialists.

He covers a plethora of waves - "electromagnetic waves, acoustic waves, atmospheric waves, surface gravity waves, basically anything to do with what you can see or hear," he said - with an inviting touch.

One reviewer wrote that Adam had hit on a unique and effective formula for his applied math: "Books at the same level cover only a few of the topics included here. This is a significant contribution to the literature of wave theory, (blending) mathematics and physics in just the right way."

Math, as Adam likes to show in his books, doesn't have to intimidate to illuminate.

"I encourage people to look outside," Adam said, "and to start looking at things in ways that perhaps they have never done before."

Adam's previous books can be ordered through the University Village Bookstore (757) 683-0048.