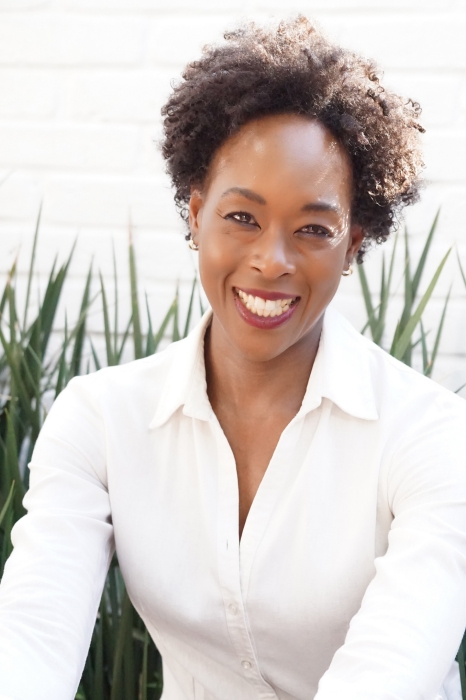 This will be ODU's 33rd annual observance of Martin Luther King Jr. Day. The event is held each year to honor King for his work in civil rights, and the changes in society that occurred as a result of the work of King and a generation of civil rights leaders. The 2017 observance program will celebrate women's achievements through the legacy of King.

The event will feature Margot Lee Shetterly, the author of the bestseller "Hidden Figures," the story of three black women mathematicians at NASA who helped put Americans on the moon.

The book has been made into a movie of the same name, which will be released Jan. 6, starring Taraji P. Henson as Katherine Johnson, Octavia Spencer, Janelle Monáe, Kevin Costner, Kirsten Dunst and Jim Parsons.

Shetterly is also the founder of the Human Computer Project, an organization whose mission is to archive the work of all of the women who worked as computer scientists and mathematicians in the early days of the National Advisory Committee for Aeronautics (NACA) and NASA.