ODU Voting Study Swept up in the Fake News Vortex 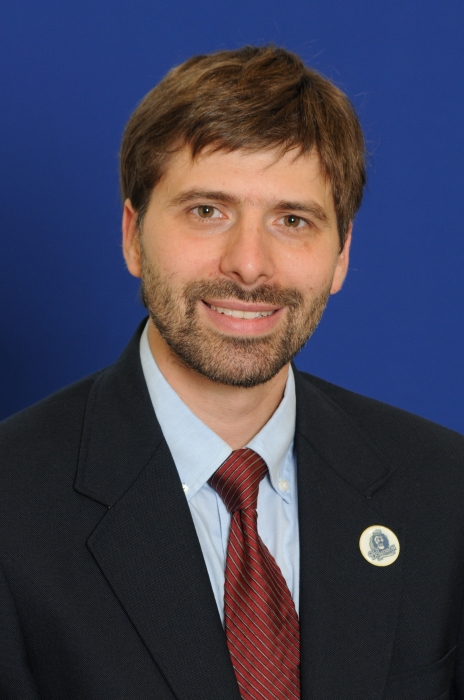 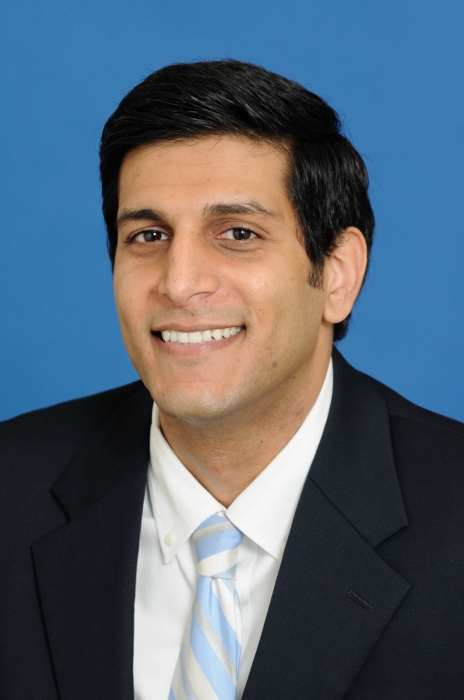 Jesse Richman, an associate professor of political science at Old Dominion University, knew in 2014 that the study he co-wrote on non-citizens voting in U.S. elections would be controversial.

The study cited a survey that suggested that a minuscule percentage of non-citizens voted and that they had the potential to swing very close elections. It generated the usual genteel academic back-and-forth: Professors at other universities publishing papers challenging the findings, Richman writing his own response to the criticism.

What took him completely aback was the ferocity of the public debate about the study - and the distortion of the findings - before and after the recent presidential election. Some conservative commentators, extrapolating that noncitizens voted disproportionately for Democrats, cited the research as proof of massive electoral cheating. President-elect Donald Trump did not mention the study, but said in a tweet that millions of people voted illegally.

On the other side, liberal pundits attacked the research, sometimes challenging the reputation of Richman and his colleagues.

"It's been a little bit uncomfortable, and it hasn't always been fun," Richman said.

What helped turn this particular study into a cause celebre during this election cycle? The willingness of a growing number of Americans to accept any information that confirms their political beliefs, as well as a mechanism -- social media -- that helps spread this fake or distorted news simply and instantly.

The popularity and dissemination of "fake news" has been criticized as a threat to democracy. Fabricated Internet-based news stories, many generated from sites outside the United States, allege conspiracies such as that a pizza establishment in Washington is a front for a child-sex ring or that Trump had a secret deal to throw the election to his rival, Hillary Clinton.

Sean Sadri, assistant professor of communication and English at Old Dominion, discusses fake news in his classes. Sadri, whose research focuses on journalism, said that particularly clever purveyors of fake or distorted news have made the bogus stories more difficult to spot.

"Ten years ago, it was really easy to distinguish what's fake and what isn't. Now, these fake news sites are made to look like real news. It's meant to present something as fact, so that it can be shared," Sadri said.

And that is exactly what has happened. Some of the most viral stories during the recent election campaign were actually false - yet they were shared more frequently than the most popular stories from well-established outlets such as CNN and The New York Times.

The challenge is that understaffed newsrooms are struggling to keep up with a rapidly moving news environment, and are already fighting an uphill battle over their reputation. Sadri cited an NBC News/Wall Street Journal poll in September that found that only Vladimir Putin was viewed less favorably than the news media, among a range of choices.

The proclivity for readers to believe something that aligns with their views also helps fake news travel. "People should try to become more aware of what they're sharing," Sadri said.

Richman co-wrote the study with David Earnest, associate dean of the College of Arts & Letters, and former student Gulshan Chattha. The study - which began as an analysis of Cooperative Congressional Elections Study data from 2008 and 2010 - was published in the academic journal Electoral Studies. It was later featured in The Washington Post's "Monkey Cage" political blog, attracting more than 2,000 comments.

The result for Richman was that fund-raising letters misrepresented his research and he and his colleagues received a barrage of hateful comments. He said it's been fueled by a hyper-partisan political environment, where facts are becoming less imperative.

"You could feed anything into this, and it's going to end up polarizing an element of society," Richman said. "My concern is that it ultimately makes us all stupider."