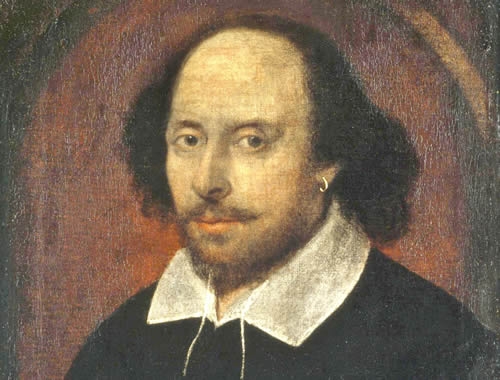 The Shakespeare Initiative recently launched a website to share and promote Shakespeare programming taking place in Virginia through 2016.

Old Dominion's "Shakespeare 400 Years After," which is open to the public, will feature such events as theatrical shows, an international conference "Shakespeare and Our Times," readings, a documentary film "Shakespeare's World and Virginia's Beginnings," a historical exhibition featuring items from the Folger Shakespeare Institute in Washington, D.C. and Historic Jamestowne, and musical performances of scores based on Shakespeare's plays.

Collaborators in the event, running April 13-20 at Old Dominion and hosted by professor of English Imtiaz Habib, are Norfolk State University, Hampton University, the Chrysler Museum of Art and the Norfolk Sister City Association, as well as other Virginia agencies.

"Shakespeare remains an unshakeable presence today... in the rhetoric of global politics as well as in the common language of ordinary people," said Habib. "The material traces of Shakespeare's world linger especially in Virginia, a commonwealth that began in his lifetime as an economic undertaking by people he knew well and worked with among the aristocracy and among commoners like himself."

The Virginia Shakespeare Initiative is a multipronged partnership headed by the Virginia Foundation for the Humanities, Virginia Commission for the Arts, Washington and Lee University and the American Shakespeare Center.

Its website includes a calendar of events across the state that celebrate the Bard and encourage public awareness, accessibility and participation by educational and cultural institutions.