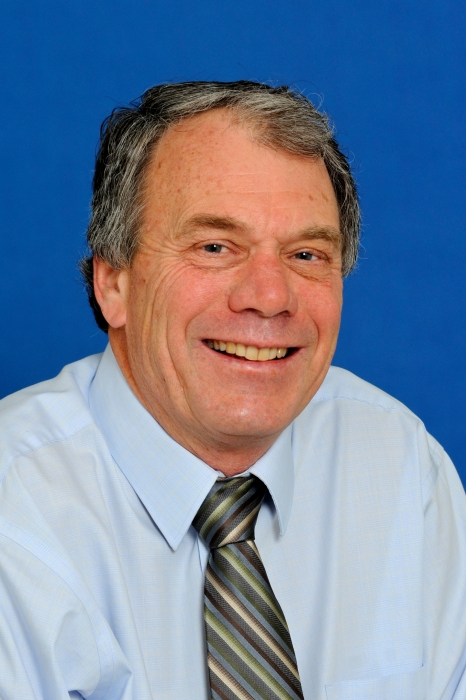 Ray Toll, Old Dominion's director of coastal resilience research, will speak about the White House Sea Level Rise Pilot Project being led by the University on the public radio program "With Good Reason," part of growing national recognition of the University's leading expertise in the study of the effects of sea level rise.

The show airs in more than 50 markets nationwide, including at 7 a.m. on Sundays on WHRV-FM in Hampton Roads. The interview with Toll, part of the program entitled "The Disappearing Lake," will air locally on Sunday, Sept. 20.

Toll will discuss the White House decision to designate Old Dominion as the convener of the multi-sector, voluntary collaboration to address ways communities worldwide can mitigate and adapt to the reality of rising sea levels. The two-year pilot project, launched in June 2014, was created to act as a template for coastal communities faced with inundation threats from rising seas and climate change.

A multidisciplinary research hub for sea level rise, the University also played a key coordinating role in a combined Commonwealth of Virginia, City of Norfolk, City of Chesapeake and Old Dominion application to a grant competition sponsored by the U.S. Department of Housing and Urban Development (HUD).

The Virginia application - designed to assist vulnerable populations in the two Hampton Roads communities recover from storm events, and prepare for future disasters - was selected as one of 40 projects nationwide to compete for support from the $1 billion National Disaster Resilience Competition, sponsored by HUD and the Rockefeller Foundation.

The show also features researchers from Radford University, speaking about a puzzle that has vexed geologists: why Mountain Lake, the Southwest Virginia setting for the iconic 1987 film "Dirty Dancing," is gradually disappearing.

Hosted by Sarah McConnell, "With Good Reason" is produced by the Charlottesville-based Virginia Foundation for the Humanities. The show was created more than 20 years ago to spotlight the groundbreaking research being done at Virginia's public universities.

"With Good Reason" has twice won the Gabriel Award for Best Documentary/Public Affairs Program. It also is the recipient of top honors from the Virginia Association of Broadcasters and a second-place award in the Public Radio News Directors competition.

A Podcast of the program, and an accompanying news feature, will be made available the week of the show. Listeners may subscribe to the podcast and join the "With Good Reason" Facebook page.