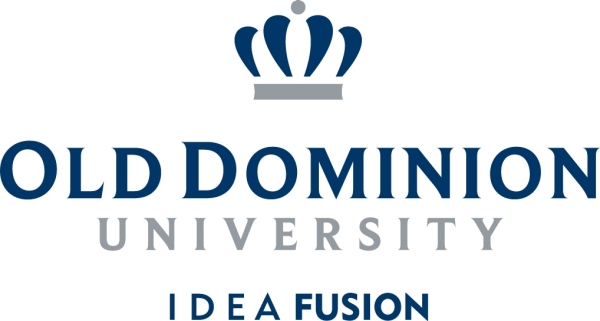 Old Dominion University's sixth annual "Life in Hampton Roads" survey shows nearly three-quarters of residents interviewed consider their quality of life to be excellent or good despite concerns over crime and transportation.

That's the second-highest level of satisfaction since 2010, when ODU's Social Science Research Center took its first snapshot of how Hampton Roads citizens rate the region in a variety of areas.

"Life continues to get better in Hampton Roads," said sociology professor Randy Gainey, who directs the research center along with associate director Tancy Vandecar-Burdin. "Recreational opportunities remain a key plus for the regional quality of life, while crime and transportation are key challenges."

The "Regional, Neighborhood and City Quality of Life" report out today is the first in a five-part series to be released through the week. The survey examines social and economic quality-of-life indicators in Hampton Roads, focusing on health and education, crime and politics, transportation and tolls as well as flooding and sea-level rise.

Health and education is the focus of the next report to be released Tuesday, Sept. 29. The rest of the release schedule:

The survey drew 883 respondents from Hampton Roads' seven cities who were contacted by cell phone or landline. Of those, 72.9 percent rated their quality of life as good or excellent. Commonly cited positive factors included plentiful recreational opportunities, quality schools and health-care facilities, weather and economic climate.

Crime, traffic and tolls and other economic issues such as the rising cost of living and homelessness were most commonly cited by respondents who gave a fair or poor rating.

Other areas explored in the regional, city and neighborhood survey are home ownership, how local governments use public resources, and individual city quality of life ratings.

Almost 70 percent of respondents reported the quality of life in their city was excellent or good, and nearly 79 percent said the same for their neighborhood.

However, 20.8 percent of residents rated their neighborhood fair or poor, the highest percentage in four years.

All Life in Hampton Roads analyses will be posted on the Social Science Research Center website as they are released each day. Data includes detailed graphs and analysis for all questions asked.