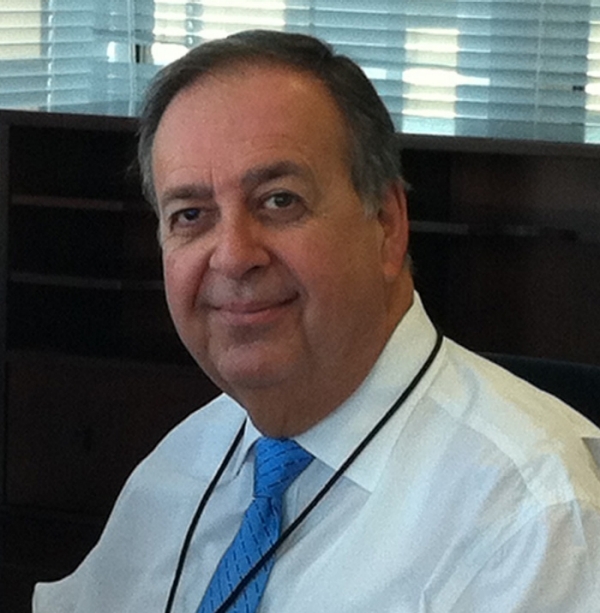 John Catravas, the Sentara Chair in Bioelectrics, was recently named Interim Director of the Frank Reidy Center for Bioelectrics at Old Dominion University.

Catravas' research is in the area of vascular endothelium and vascular inflammation and he has a long record of funding from the National Institutes of Health.

Catravas holds a Ph.D. in pharmacology from the University of Mississippi, and did postdoctoral training at Yale University in the departments of Anesthesiology and Pharmacology, Pulmonary Endothelial Pathophysiology and Pharmacology. In 1995, he established the Vascular Biology Center at the Georgia Health Sciences University and served as acting director of its Cancer Center. Under his leadership the Vascular Center grew to include 14 faculty members, and by 2011 had annual external grant funding of more than $11 million. It is recognized as one of top vascular biology programs in the country.

An elected Fellow of the American Heart Association, Catravas served as editor-in-chief of the journal Vascular Pharmacology for 12 years, and was previously chair of the Department of Pharmacology at the University of Athens School of Medicine in Athens, Greece.

Catravas replaces Richard Heller, who had been director of the center since 2008. Heller recently received two new NIH grant awards, along with other external funding, and will continue as a professor and Eminent Scholar.

"Richard Heller has made a remarkable contribution in building the Frank Reidy Center for Bioelectrics to its current status as the leading research center of its kind in the world," said Morris Foster, ODU vice president for research. "With his recent NIH awards, Dr. Heller will now be able to focus on his research efforts while the center will be in good hands under Dr. Catravas."

Foster anticipates a search for a permanent center director after Bioelectrics faculty develop a new strategic plan for the center.