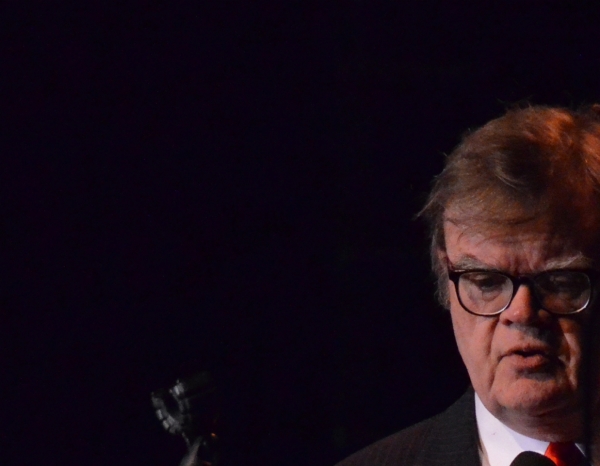 Keillor's reading, at 7:30 p.m. on Monday, Oct. 5, will be held in the Big Blue Room of the Ted Constant Convocation Center.

Keillor is a friend to ODU and has made numerous appearances on campus in recent years, including a live broadcast in 2013 of his radio program from the Constant Center. He is making his first appearance at the Literary Festival.

Keillor has announced his plans to step down next July as host of "A Prairie Home Companion," although he has said he will continue as the show's executive producer.

Free tickets to Keillor's reading have all been claimed.

In case of University closure due to inclement weather, Literary Festival events will not be held. Please monitor the ODU website, Facebook or Twitter for updates on conditions and University operations.