Japanese Garden to be Named for Revered Martial Arts Instructor 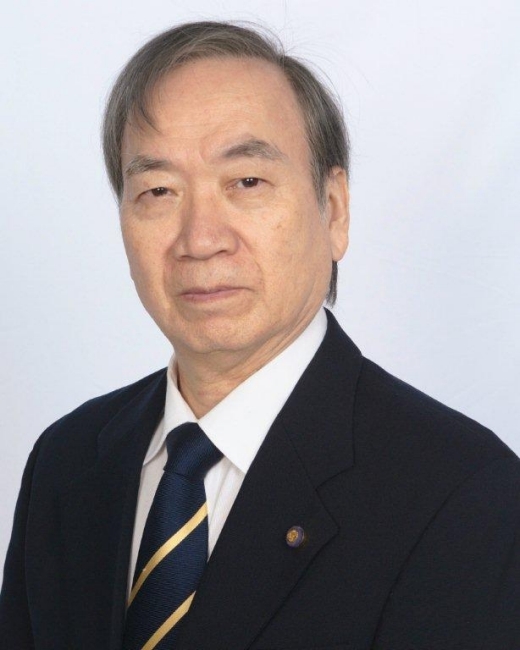 The practice of martial arts remains a way of life for many students taught by Old Dominion's father of the ancient disciplines, Hiroyuki Hamada.

In fact, former students took over the University's popular program when Hamada retired seven years ago as martial arts coordinator and associate professor of exercise science, physical education and recreation.

Hamada now lives in Japan. But along with his influence that is still felt within the ODU martial arts community, Hamada will have a visual presence on campus through the establishment of a Japanese garden.

The Hamada Japanese Garden will be dedicated by University President John R. Broderick on Monday, Sept. 21 at 2 p.m. in a ceremony at the garden. Hamada is scheduled to attend the free event.

The garden is located between the Diehn Center for the Performing Arts and the site of the new residential dining hall that is under construction on 49th Street.

Kim Baylor, one of Hamada's former students who teaches martial arts at ODU, said the garden will stand as a "tribute to the energy and the passion Dr. Hamada gave to his students. He left the program to us and we're trying to sustain his legacy."

Hamada, ODU's first martial artist in residence, received degrees from Greensboro College and the College of William & Mary and made significant contributions to the development of classical and traditional martial arts. His honors include the highest title of "Hanshi" in six major styles from the Dai Nippon Butoku Kai martial arts society of Japan. He is the author of 12 books on martial arts and self-defense. During his time at ODU, Hamada served as special assistant to the president for the promotion of Japanese exchange programs.

Guests who plan to attend the dedication and reception are asked to RSVP by Wednesday, Sept. 16. Please call 757-683-5759 for more information about the garden and the dedication.