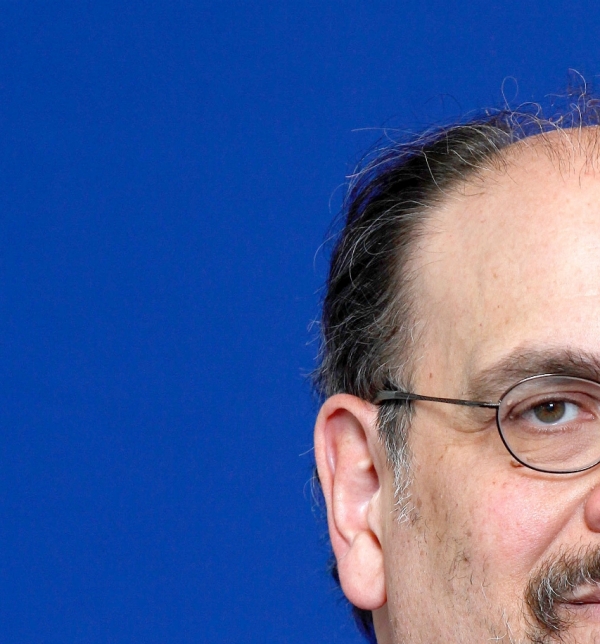 The call to remove the Confederate battle flag from the South Carolina Statehouse escalated rapidly in the wake of the mass murder in a Charleston church last month.

But an Old Dominion University professor who has watched the flag debate in the South simmer for two decades said scrutiny of what is a symbol of hate for some and heritage for others has not always been welcomed.

"Just bringing up the issue at all is seen as threatening by those who are staunch defenders of the flag," said Jonathan Leib, associate professor of political science and geography in Old Dominion's College of Arts and Letters, who has published on the flag debate since 1995.

However, anti-flag momentum gathered quickly in South Carolina after nine members of the Emanuel African Methodist Episcopal Church - including state Sen. Clementa Pinckney, the church's senior pastor - were gunned down during a Bible study in mid-June.

Photos later surfaced of the indicted shooter, a 21-year-old avowed white supremacist, posing with a handgun and the Confederate battle flag.

It spurred immediate debate in South Carolina's Senate and House to vote whether to remove the Confederate flag from the capitol grounds. Early Thursday, the House approved that action by a vote of 94-20; the Senate had earlier endorsed removing the flag to a museum.

Gov. Nikki Haley is expected to order the flag taken down by Friday.

Leib said generational change in South Carolina had already been at work regarding the importance of flying the flag at the capitol, where it has been since 1961.

But he said the nature of the recent crime was so heinous and struck so close to home for state legislators that they were jolted to act against tradition.

"I think for younger people it's not as serious an issue as it has been in the past," Leib said. "And when it comes to the deep South, you cannot overemphasize the importance of religion. It's such a defining feature. I can't say, but if this crime had been committed in a park or in a barbershop, would it have had the same effect on white South Carolinians? Instead it happened in a church, which is viewed as a sanctuary by both African American and white South Carolinians.

"And for the state Senate, it's personal, because one of its longtime members was killed. The whole debate they've had has been with his desk empty and draped in black cloth."

Leib has taught at Old Dominion since 2008. His research fields include political and cultural geography, the American South, race and ethnicity, and symbolism including flags, monuments and specialty license plates.