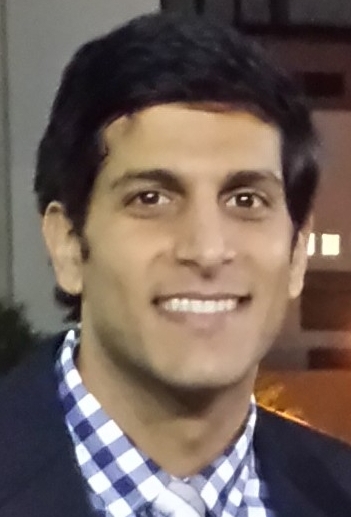 In his classes for aspiring broadcast journalists, Old Dominion University's Sean Sadri, assistant professor of English/Communications and Theatre Arts, reminds his students that social media can be a valuable friend - when it isn't their troubling foe.

"It's a great tool if you use it correctly," Sadri said. "You can get your name out there, post your own stories and connect with people. But I tell students you have to be aware of what you tweet, because even one tweet can ruin your career."

In that regard, Sadri is a kindred spirit of Old Dominion football coach Bobby Wilder, who drew national notice recently by lifting his team's ban on social media. The coach even launched his own account on Instagram.

"Whether they're student-athletes or student-journalists, you just have to train students on how to use social media and hope they make good decisions with it," said Sadri, the faculty advisor to the Mace & Crown student newspaper.

Ethics and credibility in media - social or otherwise - are significant parts of Sadri's teaching and research. He has a master's degree from Syracuse University's Newhouse School of Public Communications. But while pursuing his doctorate at the University of Florida, Sadri investigated whether the credibility of sports reporting depended on its medium.

In a paper published last year in the International Journal of Sport Communication, Sadri described an experiment in which about 400 undergraduates read an Associated Press story on a Florida men's basketball game.

The students read the same story on one of four websites set up to look like a team blog, ESPN.com, a Facebook post or the AP site.

Contrary to past studies that found print-based sites most credible, students who called themselves big sports fans found similar credibility in each medium. However, casual fans considered the well-established ESPN.com brand the most credible.

That speaks to the strides in believability that online sites have made, although Sadri notes the rush to produce news immediately in the ceaseless "Internet news cycle" has hurt credibility across the board.

"The average American takes a more skeptical view of what they're reading on the Internet," said Sadri, who added he next plans to explore the effectiveness of so-called "listicals" in sports reporting.

"So much reporting now is based on rumors without fact checking," he continued. "There are a lot more anonymous sources being used that may or may not be accurate."

Sadri is mindful of that skepticism as he advises his students to take care navigating the media landscape.

"I share with them what can go wrong in journalism," he said, "so they can go out and be ethical journalists."