ODU Leads Workshops for Teachers About Desegregation in Virginia 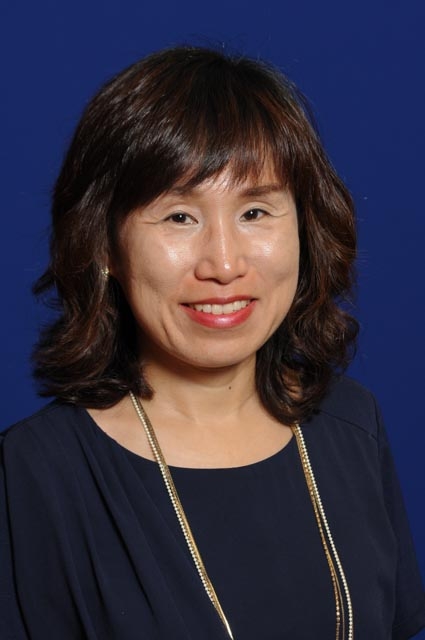 Middle and high school teachers from across the state will interact with leading scholars, visit historic sites and discuss instructional strategies related to desegregation in Virginia as part of week-long workshops being co-sponsored by Old Dominion University.

The "Long Road from Brown: School Desegregation in Virginia" is being sponsored by Old Dominion and Virginia Commonwealth University, with support from the National Endowment for the Humanities.

For two, week-long sessions, July 13-17 or July 27-31 in Richmond, school teachers from grades 6-12 will participate in a workshop on school desegregation in Virginia following the historic Brown v. Board Education decision.

Yonghee Suh, associate professor in the Department of Teaching and Learning of the Darden College of Education, is one of the program's directors. She said the "Massive Resistance," when school divisions in Virginia closed schools rather than comply with federal court orders to desegregate, has left its mark on education in Virginia and the South. More than 14,000 Virginia students were locked out of their public schools to prevent integration.

"This is an important lesson that must be taught and learned in our schools, grounded in the scholarship of resistance to Brown within the broader civil rights narrative," Suh said.

Because of the closure of schools in different parts of the commonwealth, effects are still being felt today. In Prince Edward County, literacy rates of the parents of today's children are lower due to past school closings. In Virginia and other Southern states, school vouchers began as a means "to aid children who might attend private schools as an escape from public school integration."

When lawsuits ended public funding for segregation academies in the 1960s, many schools closed, but some remain open to this day. In some communities, busing increased private school enrollment and played a role in "white flight," where a large number of white families moved to suburbs and sent their children to private or charter schools instead of public schools. By the 1990s, busing for racial balance in urban districts largely ended.

The Long Road from Brown is being supported by the Desegregation of Virginia Education (DOVE) project, a statewide collaboration of scholars and archivists committed to the discovery and preservation of records linked to school desegregation in Virginia.

Old Dominion University archivists played a key role in collecting the histories of victims of the Massive Resistance, creating an exhibit that travelled around the state in 2013. The entire DOVE catalogue is housed at Old Dominion's University Archives and Special Collections in Perry Library.

More information about The Long Road from Brown is available at the National Endowment for the Humanities website.