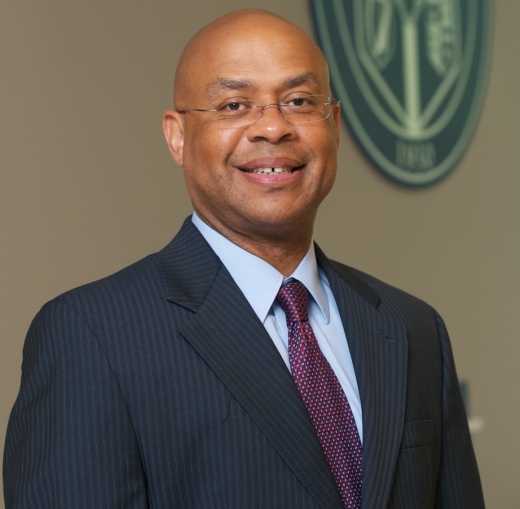 Charles Wilson (top), dean of the College of Arts and Letters, and professor Michael Pearson are uncomfortable with the release of "Go Set a Watchman." 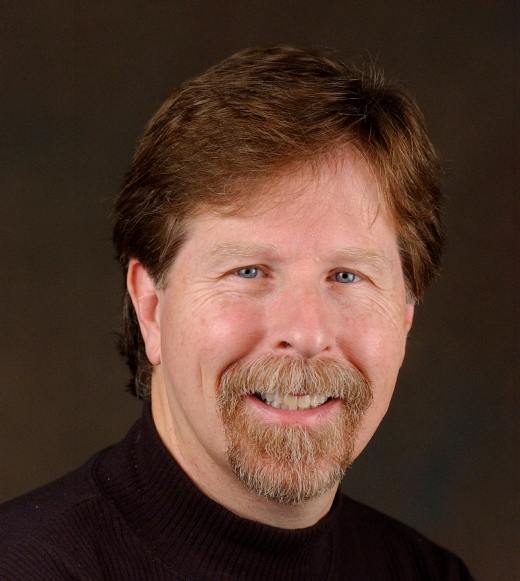 Two of Old Dominion University's foremost scholars of Southern literature admitted mixed feelings about this week's controversial release of Harper Lee's long-lost "Go Set a Watchman," one of the most heralded publishing events in recent memory.

In separate interviews the day of "Watchman's" release, Charles Wilson, dean of the College of Arts and Letters and former chair of the Department of English; and English professor Michael Pearson, an accomplished novelist, said they were ambivalent about the publication of what is seen as a sequel to Lee's beloved "To Kill a Mockingbird."

Lee's only previously published novel, "To Kill a Mockingbird" won the Pulitzer Prize and has sold approximately 40 million copies in more than 40 languages.

Among other developments, "Watchman" - set in the 1950s, 20 years after "Mockingbird" - redraws the iconic father and attorney Atticus Finch as an active white supremacist in small-town Alabama. In "To Kill a Mockingbird," Finch defended a black man falsely accused of raping a white woman, beating back an attempted jailhouse lynching in the process.

While pleased to hear widespread discussion of a book, Wilson said he was uncomfortable with the manuscript's mysterious discovery by Lee associates and its release after more than 50 years. Lee, 89, is said to be in declining health in Alabama and had undetermined input into the decision.

"This seems to me to be a draft of what led to "To Kill a Mockingbird," and I don't know that it should have seen the light of day," Wilson said. "It's as though you were rummaging through the writer's effects, discovering this draft or that draft. To some degree, that does a disservice to the writing process and what the writer wanted to have exposed."

Wilson said he would have preferred to see "Watchman" withheld until after Lee's death, and then made available to scholars and students through a public archive.

Pearson said he also was uneasy over the curious discovery of "Watchman," and that he believes prospective readers should try to set aside their memory of "Mockingbird" and their previous conception of Atticus Finch.

"Logically, I think you have to read this as a separate book," Pearson said. "I think it's very hard to do that, though.

"The 'To Kill a Mockingbird' story was sort of mythic and perfect and sealed hermetically for many of us; Harper Lee writes this great book and for whatever reason she never writes another one," Pearson continued. "And now it is all put into question - what this means, who is this Atticus Finch character, and how much did Harper Lee's editor have to do with this whole thing?"

Pearson said learning more about the process that produced "Mockingbird" out of "Go Set a Watchman" - Lee's editor urged her to rework her story -- would be compelling not only for scholars but for general readers.

"It's fascinating to consider how you change your vision and reshape it into something that's very different, but which works magnificently and is lasting," Pearson said.

However, Pearson said the sudden presence of "Watchman" and an openly racist Atticus Finch forever alters the environment for new readers of "Mockingbird."

"I feel sorry for junior-high school students coming up and reading 'To Kill a Mockingbird' now; it's not the same thing as it was for us," Pearson said. "But maybe it's good, in that their discussion of race will be more difficult and not oversimplified in a way ours was. Maybe the whole story of race in America, then and now, is more complicated than that."

"Go Set a Watchman" is available for purchase at the University Village Bookstore.