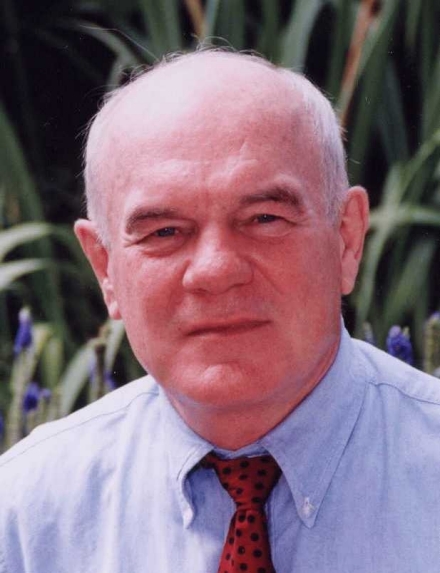 The book "McClure's Magazine and the Muckrakers," written in 1970 by Harold Wilson, former chair of Old Dominion's Department of History, has been re-issued in paperback by Princeton University Press.

"McClure's" was a monthly political and literary journal published at the turn of the 20th century, that included work by writers such as Jack London, Willa Cather, Mark Twain and Rudyard Kipling.

It was considered the leading vehicle of "reform journalism." According to an "American Journalism" review of Wilson's book, "McClure's" focused on "the unprecedented national problem posed by the ravages of unbridled urbanization and industrialization."

The review adds Wilson's work "has aged well. For two generations, his study has been a template for journalism historians on how to do research on reform journalism."

The term "muckraking" refers to exposing corruption or other scandal, especially in politics and big business. The Progressive-era journal, published from 1893-1929, focused on American urban and commercial life and featured famous exposes as "The History of the Standard Oil Company" by Ida M. Tarbell and "Shame of the Cities" by Lincoln Steffens.

A review in "Pennsylvania Magazine of History and Biography," printed in 1971, praises Wilson's research and ability to capture the "inner uncertainties and petty jealousies as well as the high-minded resolution that guided leaders in the muckraking movement. . . . Wilson demonstrates how the crusading spirit of 'McClure's Magazine' inspired its generation of journalists to become 'midwives of a new social order.' ''

Wilson is an emeritus professor of history at Old Dominion. He taught at the University for more than 40 years.

Visit Princeton University Press for more information or to order the book.