Forum for Women and Minority Entrepreneurs at ODU June 22 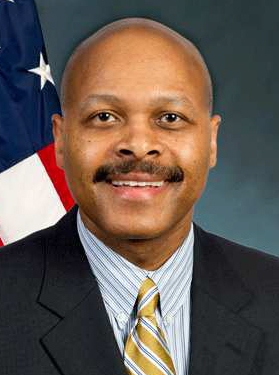 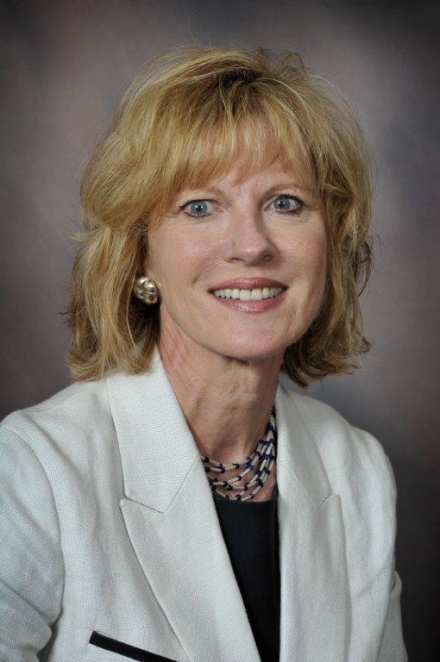 Old Dominion University will host a women and minority-owned business forum, "Creating or Growing Your Business through Innovation and Entrepreneurship," on Monday, June 22.

The event will be held in Old Dominion's Webb University Center, from 4-7 p.m. It is sponsored by State Sen. Lynwood Lewis. Maurice Jones, Secretary of Commerce and Trade for the Commonwealth of Virginia, is scheduled to deliver the keynote address.

The event will include a panel discussion with local successful entrepreneurs about how to start and grow a company, moderated by Cathy Lewis, host of HearSay with Cathy Lewis on WHRV-FM.

The event is free and open to the public.

"The CEI provides an integrated collection of services, programs and facilities to help existing and new businesses become stronger contributors to the regional economy," Kaszubowski said.

"The June 22nd Women and Minority Owned Business Forum will include participation from the CEI's Women's Business Center and Procurement Assistance Center, and will include a panel of clients and partners who will describe their personal journey along the path toward innovation and entrepreneurship."

The forum will also see Old Dominion experts offer presentations on how to become a certified business, effective business planning, how to access capital and how to manage your financial growth.

There will be presentations by the U.S. Small Business Administration and the Virginia Department of Small Business and Supplier Diversity. There will be networking opportunities with the cities of Norfolk, Virginia Beach, Chesapeake, Portsmouth and the Hampton Roads Chamber of Commerce.

Maurice Jones, who was appointed Secretary of Commerce and Trade by McAuliffe in January 2014. Previously, he served as Deputy Secretary for the U.S. Department of Housing and Urban Development from April 2012 through January 2014. Prior to HUD, Jones was President of Pilot Media, the largest print and digital organization in Hampton Roads.

Nancy Grden is the first executive director of Old Dominion's Strome Entrepreneurial Center, which was founded in 2014. Grden has significant experience and expertise in entrepreneurship and innovation - she is a co-founder of biotech company Genomind, which brings genetic testing to psychiatric prescribing; formerly chief development executive for both ValueOptions and Amerigroup, both of which were start-ups and have since successfully grown and been acquired; and advisor/board member to numerous start-ups and growth in initiatives in both the commercial and public sectors.

When Lucy Gibney discovered her child had severe food allergies, she got down to some serious medical research - in the kitchen. What began as a mother's tasty recipe for her child has today developed into a delicious alternative for people with or without special dietary considerations.

Tracy Gregorio is the president and CEO of G2 Ops, a small business specializing in model-based systems engineering, cybersecurity and strategic consulting in support of the federal government and non-profit organizations. She holds an M. in Computer Science from Old Dominion University.

Elaine Horn-Ranney, president and CEO of Tympanogen, LLC, which was founded in 2014 by a dynamic and energetic team of engineers and physicians dedicated to resolving the widespread medical issue of chronic tympanic membrane perforations. She received both her BS and PhD in Biomedical Engineering from Tulane University.