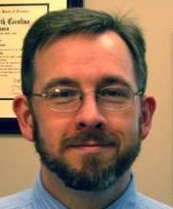 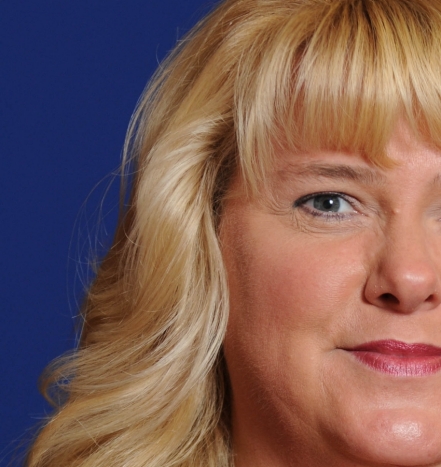 James Paulson, associate professor of psychology in Old Dominion's College of Sciences, and also a clinical psychologist who works with children and families, appeared June 1, discussing the issue of so-called "free-range parenting."

Shanan Chappell Moots, research assistant professor in The Center for Educational Partnerships in the Darden College of Education, was interviewed by Cathy Lewis on June 2 about a landmark study she spearheaded, analyzing school dropout prevention strategies nationwide, to provide guidance to school administrators to help curb the problem.

Paulson's interview was in connection to a controversial case from Maryland, where two children were found at a park without supervision multiple times, leading to their parents facing child neglect allegations.

The parents are proponents of what's known as "free-range parenting," a philosophy that encourages children to explore their independence.

This trend runs counter to a societal push for programming more activities for children, which Paulson said is connected to parents' desire for their children to be achievers. The Old Dominion psychologist noted that keeping children busy isn't found to be a negative influence.

"By and large, (scheduling lots of activities for kids) tends to be associated with positive outcomes," Paulson said. "They also tend to be happier."

Chappell Moots' study demonstrates what dropout prevention strategies work best, and it is hoped that the application of these findings will positively impact the nationwide effort to improve high school graduation rates.

The two interviews can be heard at the HearSay Website.