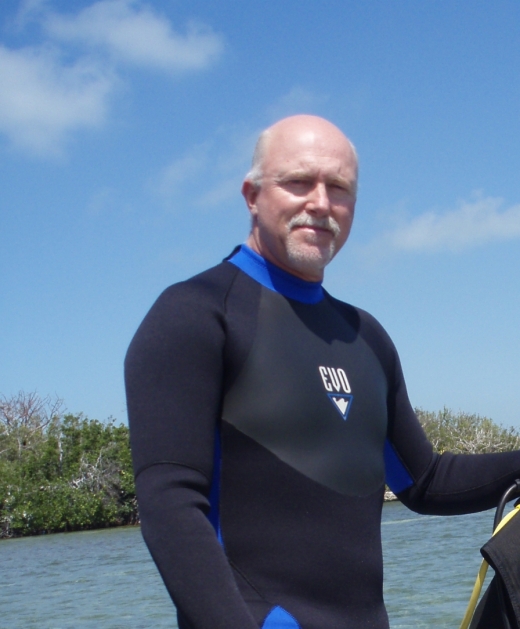 Mark Butler's latest research on Caribbean spiny lobsters confirms on a grander scale his previous discovery: lobsters, which are naturally social, avoid sharing dens with sick lobsters, even when shelter is at a premium.

Earlier work by the Old Dominion University marine biologist published by the journal "Nature" showed juvenile spiny lobsters, though they use communal living space, sense when others carry the lethal PaV1 virus and shun them.

Such "behavioral immunity" suppresses the spread of potentially devastating disease in the wild.

PLOS ONE, the journal of the Public Library of Science, published Butler's newest paper June 10. Butler is lead author. His research team was made up of scientists from the Virginia Institute of Marine Sciences and two former Ph.D. students from Butler's lab: Don Behringer, associate professor at the University of Florida, and Tom Dolan, chief, bureau of fisheries, U.S. Virgin Islands.

The study charts results following a vast die-off of sponges in the Florida Keys that reduced shelter for spiny lobsters, "presumably increasing their exposure to the contagious virus," according to the paper's abstract. But the presence of PaV1 in the lobster population remained unchanged for years afterward.

A field experiment later duplicated that result and confirmed behavioral immunity. "Healthy lobsters vacated dens occupied by PaV1-infected lobsters despite the scarcity of alternative shelters," and despite the risk of danger they faced searching for a new den, wrote Butler, who has studied Caribbean spiny lobsters for more than 30 years.

Butler is a professor and Eminent Scholar of biological sciences. His research paper can be seen at the PLOS ONE website.