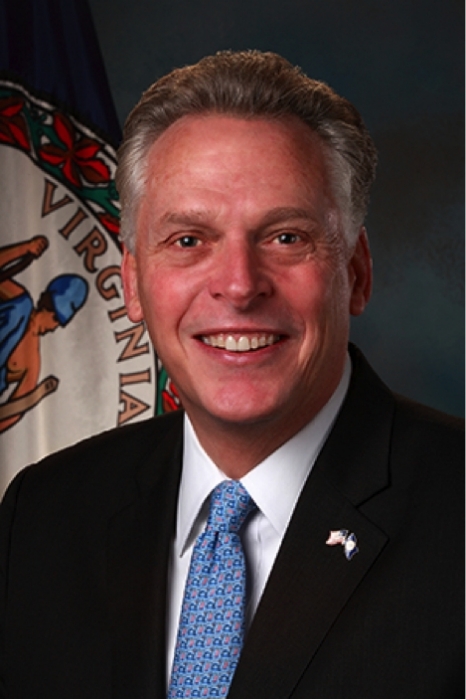 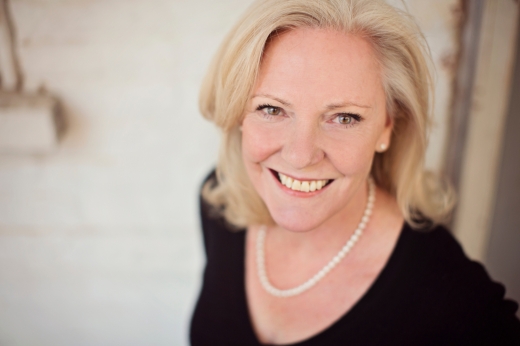 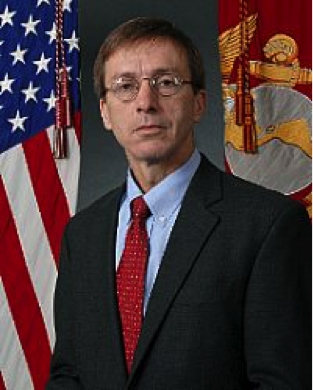 Virginia Gov. Terry McAuliffe is one of three speakers who will address Old Dominion graduates during the University's 122nd commencement exercises May 8 and 9.

McAuliffe, the 72nd governor of the Commonwealth of Virginia, will speak to graduates of the College of Arts & Letters on Friday, May 8.

Marcia Brand, former deputy administrator of the Health Resources and Services Administration (HRSA) of the U.S. Department of Health and Human Services, and a former Old Dominion student and faculty member in Dental Hygiene, will deliver commencement remarks during the 9 a.m. ceremony on Saturday, May 9. Brand, who will also receive an honorary Doctor of Humane Letters, will speak to graduates of the Frank Batten College of Engineering and Technology, the College of Sciences and the College of Health Sciences.

At 2 p.m., the Hon. Sean J. Stackley, assistant secretary of the Navy (research, development and acquisition), will deliver the keynote commencement address to graduates of the Strome College of Business and Darden College of Education.

More than 2,700 bachelor's, master's and doctoral degrees will be conferred during the three ceremonies at the Ted Constant Convocation Center.

Since being sworn into office, Gov. Terry McAuliffe has aggressively focused on building a new Virginia economy. He has conducted a series of trade missions, including two to China, delivering Virginia's message to business leaders around the globe. The trade missions have brought thousands of jobs and billions of dollars in investment to communities across the Commonwealth, shattering all previous records.

To ensure that Virginia remains competitive, the Governor has implemented major economic development initiatives designed to strengthen the Commonwealth's pro-business climate, ensure efficient investment in world-class infrastructure and develop a 21st century workforce capable of meeting the needs of emerging businesses and industries.

Governor McAuliffe is committed to making sure that, in a new Virginia economy, every person will have an equal right to succeed, regardless of his or her race, gender, religion or sexual orientation. In his first executive order, he banned discrimination against LGBT state employees, and he has worked to make sure Virginia is in compliance with a federal court ruling that overturned the state's previous ban on same-sex marriage.

Virginia is home to nearly 800,000 veterans, and McAuliffe is committed to fighting for those who have served their country. He expanded the Virginia Values Veterans initiative, which encourages employers to recruit, hire, train and retrain veterans. He has also worked to facilitate partnerships that increase Virginia veterans' access to health care, and he is committed to ending veteran homelessness in Virginia.

Governor McAuliffe attended Catholic University and Georgetown Law School. He is a lifelong entrepreneur who started his first business at age 14 and went on to create more than two dozen companies. At age 30, he became the nation's youngest bank chairman.

Governor McAuliffe previously served as chairman of the Democratic National Committee from 2001-2005, was co-chairman of President Bill Clinton's 1996 re-election campaign, and was chairman of Hillary Clinton's 2008 presidential campaign.

Marcia K. Brand is currently the Executive Director of the National Inter-professional Initiative on Oral Health and a consultant and advisor on matters related to access to oral and rural health care. From 2009-2015, Brand was deputy administrator of the HRSA, working to fill gaps for people who live outside the economic and medical mainstream. The agency uses its $9 billion budget to expand access to quality health care in partnership with health care providers and health professions training programs.

From 2007-2009, Brand was associate administrator of HRSA's Bureau of Health Professions, where she provided national leadership in the development, distribution and retention of a diverse, culturally competent health workforce that provides high-quality care.

From 2001-2007, Brand was director and associate administrator or HRSA's Office of Rural Health Policy. In that position, she was responsible for health policy, research and grant activities that promote better health care services in rural America.

Brand worked in the U.S. Senate as a legislative assistant, and held academic appointments in the dental hygiene departments at Thomas Jefferson University and Old Dominion University.

Brand earned a doctoral degree in higher education from the University of Pennsylvania, and an M.S. and B.S. in Dental Hygiene from Old Dominion.

Sean J. Stackley assumed the duties of assistant secretary of the Navy following his confirmation by the Senate in July 2008. As the Navy's acquisition executive, Stackley is responsible for the research, development and acquisition of Navy and Marine Corps platforms and warfare systems, which includes oversight of more than 100,000 employees, and an annual budget in excess of $50 billion.

Prior to his current appointment, Stackley served as a professional staff member of the Senate Armed Services Committee. During his tenure with the committee, he was responsible for overseeing Navy and Marine Corps programs, U.S. Transportation Command matters and related policy for the Seapower Subcommittee. He also advised on Navy and Marine Corps operations and maintenance, science and technology and acquisition policy.

Stackley began his career as a Navy surface warfare officer, serving in engineering and combat systems assignments aboard the USS John Young (DD 973). Upon completing his warfare qualifications, he was designated as an engineering duty officer and served in a series of industrial, fleet, program office and headquarters assignments in ship design and construction, maintenance, logistics and acquisition policy.

Stackley was commissioned and graduated with distinction from the United States Naval Academy in 1979, with a B.S. in Mechanical Engineering. He holds the degrees of Ocean Engineer and Master of Science, Mechanical Engineering from the Massachusetts Institute of Technology. Stackley earned certification as a professional engineer from the Commonwealth of Virginia in 1994.