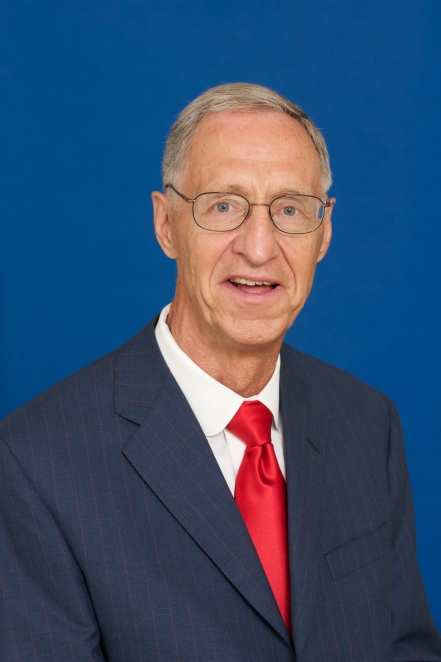 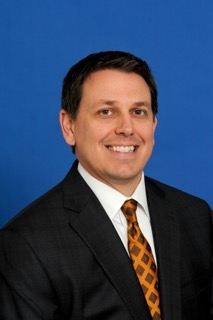 After 15 years of presenting an annual snapshot of life in Hampton Roads, former Old Dominion University President James V. Koch will turn his lens on the entire Commonwealth.

The first annual State of the Commonwealth report - authored by Koch, the Board of Visitors Professor of Economics; and Larry "Chip" Filer, associate professor of economics in the Strome College of Business - will be delivered in Williamsburg on Friday, Dec. 4.

A crowd of more than 700 is expected for the event, which is sponsored by the Virginia Chamber of Commerce.

"The State of the Commonwealth Report presents a critically important benchmark for Virginia's economy," said Barry DuVal, CEO of the Virginia Chamber of Commerce. "Virginia faces economic headwinds, and it's up to our businesses to have an accurate understanding of where we are in order to chart a course for long-term economic growth. I hope that this report will spark candid conversations about the best ways to overcome our challenges, and that those conversations turn into positive action to create a brighter future for all of Virginia."

The presentation is part of a day-long program on the Virginia economy, hosted at the Williamsburg Lodge & Conference Center from 9 a.m. to 2 p.m. Contact the Virginia Chamber of Commerce to REGISTER.

Subsequent State of the Commonwealth addresses are scheduled for Dec. 9 in Roanoke, Dec. 10 in Northern Virginia and Dec. 16 in Lynchburg.

Like the annual State of the Region report for Hampton Roads, the State of the Commonwealth report comprises several different sections.

In terms of the economy, the report notes that Virginia has been in the "doldrums" since the economic slowdown of 2008, hit by both the recession and reduced federal expenditures in defense and other areas.

However, recent forecasts have pointed to an improving financial picture in Virginia, and recent Congressional deals have blunted the impact of reductions in federal spending. The report also provides evidence to suggest cost savings through the merger of public services across city and county lines; explores migration within the Commonwealth is influenced by more than financial considerations; and notes that Virginia's airports have seen a decline in traffic over the past several years. Finally, the report will analyze the relative success of small firms in Virginia, compared to equivalent enterprises in other states.

The Dec. 9 State of the Commonwealth event in Roanoke will be hosted from 7:30 to 9 a.m. at the Patrick Henry Ballroom at 611 South Jefferson Street. For registration, go HERE.

On Dec. 10, the Northern Virginia event will be hosted at LMI headquarters at 7940 Jones Branch Drive in Tysons Corner from 7:30 to 9 a.m. Go HERE to register.

The Dec. 16 event in Lynchburg will be hosted from 7:30 to 9:30 a.m. in the club level of Liberty University's Williams Stadium. Contact the Lynchburg Chamber of Commerce to REGISTER.

For more information visit the State of the Commonwealth website or contact James V. Koch at jkoch@odu.edu.